Lack of investments has affected economic growth. There's an urgent need for public investments to keep the cycle going 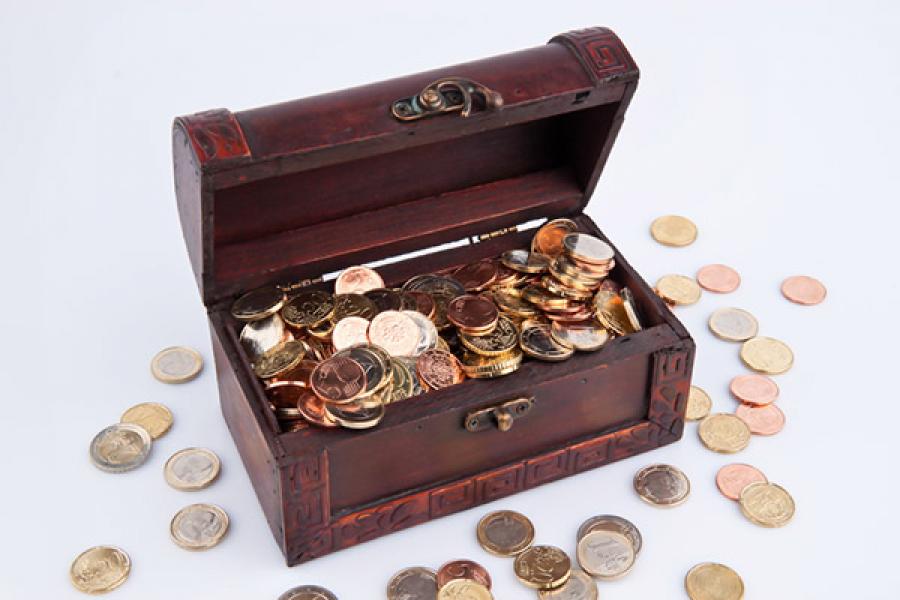 Finance minister Arun Jaitley faced a major dilemma before presenting the Union budget on Saturday. The Indian economy was not seeing enough fresh investments which was hurting present and future growth. In fact, fresh investments in the economy have been consistently slowing, from 34.7 percent (as a percentage of GDP) in the first quarter of 2011-12 to 30.1 percent at the end of the second quarter of the current fiscal (2014-15).

According to the Economic Survey presented on Friday, the lack of investments was largely on account of stalled projects amounting to Rs 8.8 lakh crore, accounting for as much as 7 percent of the GDP. Of this, only Rs 1.8 lakh crore belonged to the public sector companies. The bulk of it, Rs 7 lakh crore, was from the private sector. The private sector, which is busy trying to reduce its borrowings, is in no position to make further investments.

This clearly called for a dose of public investments to re-energise the investment cycle and get it going. The problem for the finance minister was funding this public investment considering the strict fiscal discipline road map. Some economists had called for slowing the pace of fiscal consolidation to give public investments a boost. Many argued against it and warned that it will upset the Reserve Bank of India. But Jaitley chose to bite the bullet. “I want to underscore that my government still remains firm on achieving the medium-term target of 3 percent of GDP. But that journey has to take into account the need to increase public investment. The total additional public investment over and above the revised estimates is planned to be Rs 1.25 lakh crore out of which Rs 70,000 crore would be capital expenditure from budgetary outlays. I will complete the journey to a fiscal deficit of 3 percent in three years, rather than the two years envisaged previously,” the finance minister said in his budget. The target that he has set for the next three years is 3.9 percent (2015-16), 3.5 percent (2016-17) and 3 percent (2017-18) respectively. “The additional fiscal space will go towards funding infrastructure investment,” said Jaitley.

“Pushing for public investment is certainly the right thing to do especially when the private sector investment pipeline is dry,” says R Seashasayee, vice-chairman, Ashok Leyland Ltd. The new GDP numbers revealed that the growth was coming through efficiency and not from an expanding economy. Without fresh investment into the economy, this growth will start to slip again.

Jaitley has also attempted to tackle another important issue– freeing up major infrastructure projects that are embroiled in various litigations. The government will introduce the Public Contract (Resolution of Disputes) Bill to streamline institutional arrangements for resolving various disputes. This will free up a large number of infrastructure projects caught in legal tangles. He has also promised to revisit and revitalise the public-private partnership model. These measures should give a fillip to investment in the economy and more so, in the badly needed infrastructure space.