This is not the time for a run-of-the-mill budget: Pawan Goenka

Coming in the immediate aftermath of demonetisation, the onus is on Budget 2017 to help tide over the near-term disruption to economic activity 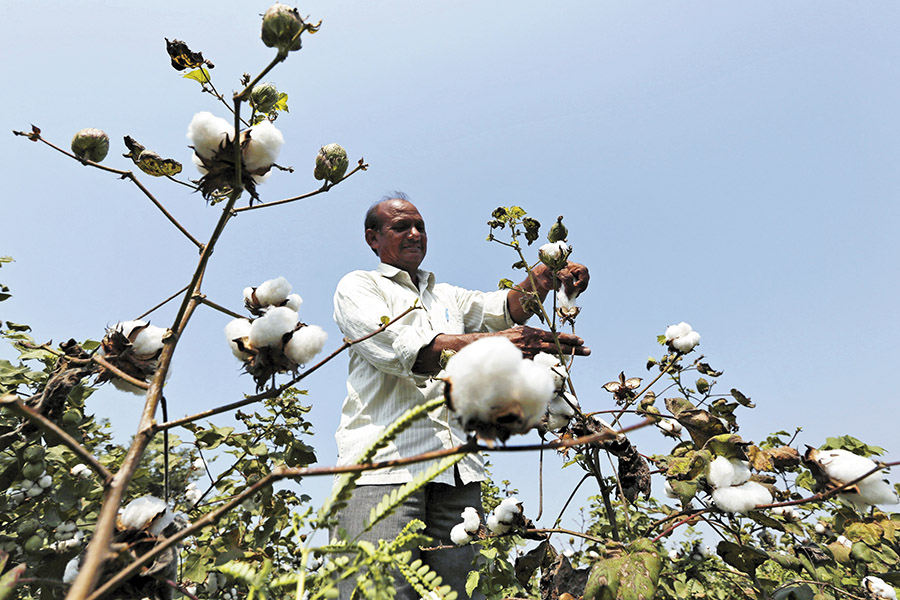 
Until November 8 last year, when Prime Minister Narendra Modi announced the demonetisation of high-value currency notes, it seemed as if Budget 2017 would be a non-event.

With the Goods and Services Tax (GST) scheduled to be rolled out on April 1 this year and GST rates already announced, not much was expected in direct or indirect taxes. The focus, it was felt, would be on implementing GST.

The picture has changed in the aftermath of demonetisation. The timing for the implementation of GST is now uncertain. In the short term, the economy has been dislocated and Budget 2017 will have to bring it back on track. Out of the box ideas are the need of the hour.

The budget, more than ever, should strive to reinvigorate the country’s growth engine and revive business sentiments. It should unleash creative disruption through bold policy measures on taxation—personal and corporate taxes—to incentivise compliance and make the Indian industry globally competitive. In short, this is not the time for a run-of-the-mill budget. 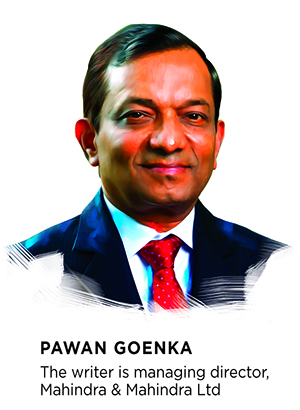 Global backdrop is strewn with a lot of ‘known unknowns’. Growth remains uninspiring with hardly any growth engines in the world right now. Global trade continues to fall and globalisation is under pressure. Political contours are changing rapidly led by the US and the prospects of change loom large in Europe—Brexit and elections in France and Germany being the key risks.

The domestic policy environment, on the other hand, has been promising. The government has managed to push through many important reforms over the last year; among them, the constitutional amendment to usher in the GST regime and the bankruptcy law.

Given this backdrop and the aftermath of demonetisation, the imperatives for Budget 2017 undergo a big change. The new focus should be:
• Making up for economic dislocation: While the benefits of demonetisation will accrue over time, in the near term, economic activity has been disrupted by the currency swap. The Reserve Bank of India (RBI) and Central Statistics Office recently lowered their GDP forecast for the current fiscal to 7.1 percent from the earlier 7.6 percent.

• Reviving sentiments: In the absence of a discernible private capex and the near-term disruption to economic activity, the onus will be on the budget to jumpstart business activity and revive consumer, business and investment sentiments.

How can Budget 2017 achieve these objectives? By adopting a targeted approach with bold moves in the following areas:
Reviving consumption: There were clear drivers of growth this year, such as a good monsoon, implementation of the recommendations of the Seventh Pay Commission and the effects of the RBI’s interest rate cuts. However, the demonetisation-induced cash crunch has impacted various consumption pockets. The government may do well to contemplate innovative ideas of wealth transfer to induce behavioural change, using some of the gains from the demonetisation drive.

Reviving rural activity: Rural wages started to decline in real terms since end-2013 and then rural incomes were hit by droughts. The demonetisation move hit farmers in the middle of a hectic agrarian activity. The government has announced some measures already, but more needs to be done. The benefits of economic reforms carried out since 1991 have either bypassed the farm sector or touched only its fringes. Budget 2017 must find the right balance between the short- and long-term goals in the farm sector. Stimulus and knowledge dissemination that will lead to a more remunerative cropping pattern, lower input costs, higher yield and less wastage will help Indian agriculture reach its potential. The budget should also enable adoption of precision farming techniques.

Direct taxation: It is time for a transformative change in direct taxation with a cut in direct taxes as well as abolishing exemptions of all kinds to complement the radical overhaul of indirect taxes. Removing all the various elements of cess and surcharges may be a good start. The government may consider the same for indirect taxes. Moreover, it is time the government harnesses data analytics and data mining tools to weed out non-compliance and take concrete steps to raise the cost of non-compliance.

Savings: With a bulk of the demonetised currency notes returning to the banking system, banks are now flush with funds and there has been a sharp fall in deposit and lending rates, which may spur demand for funds in the economy. The government needs to spur the channelisation of these funds to productive use through the capital markets.

Corporate tax: Corporate tax rates need to be lowered to make the Indian industry more competitive in the medium to long term, given a probable sharp drop in US tax rates and also the finance minister’s existing road map of corporate tax reduction. The response function on tax rate will incentivise businesses to take up the slack in economic activity and make them more competitive in a protectionist global environment.

GST: The political support for GST suddenly seems to have waned. Even in its present less-than-ideal form, the GST is a big game changer and the government must bring it back to the fore.

Digitisation: The government must spur the move towards digitisation through sops and required investments in infrastructure. This must be accompanied by a carrot-and-stick approach with stringent penalisation on non-compliance.

Banking reforms: The government is aware of the need to revive the credit cycle wherein credit growth is at an all-time low. There should be a concerted effort to create an enabling environment to rid banks’ balance sheets of the huge non-performing assets, or bad loans.

The most important thing will be the need to reinvigorate the consumption and investment cycle through higher spending.

Judicious spending will not only help growth but also preserve India’s standing with ratings agencies as well as global investors.

In short, the nation is expecting some bold moves from Budget 2017.