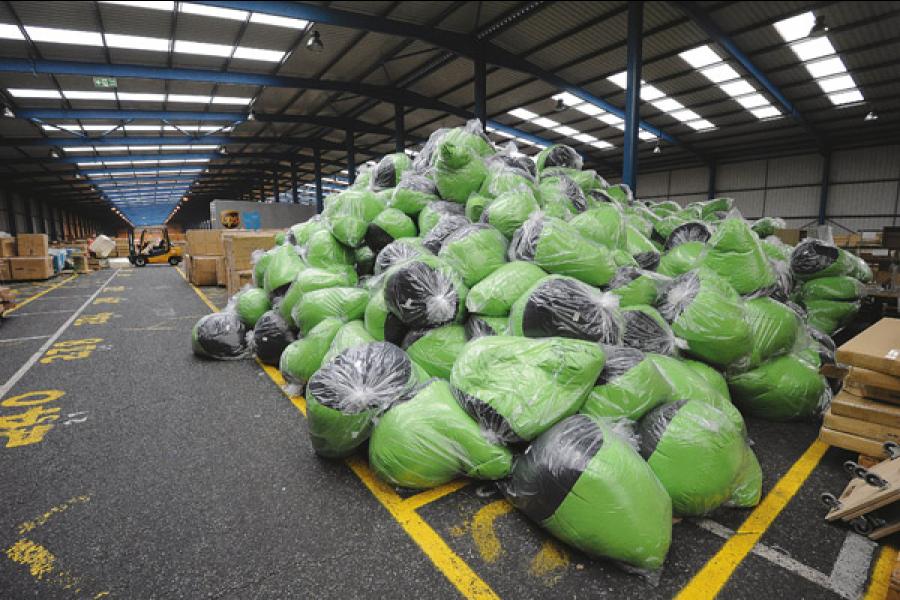 Any large-scale sporting event makes huge demands on the host country, none more so than the Olympics. Unlike the FIFA World Cup, the Olympics are concentrated in a single city, putting enormous pressure on the its resources. The payoff supposedly lies in the infrastructure created—but is it really a worthwhile bargain? The 1982 Delhi Asiad added flyovers, stadia, the Asiad Games Village and the Siri Fort auditorium to the national capital. The 2010 Commonwealth Games, in contrast, just added scandals to the national newspaper lexicon.

1. London, 2012: London claims to be ready to bring in the Olympics with £476 million of its contingency funds still in its kitty—a remarkable feat till you realise its budget was revised a couple of years ago to almost four times the original layout of £2.4 billion. For £9.3 billion, the city has had a facelift of its poorest quarter, the East End, developed infrastructure by way of stadia and the Olympic Village, and overhauled a large section of its transport network.

2. Beijing, 2008: Beijing spent £20 billion on the Games, covering the construction of new subway lines, roads, a light railway and the spectacular Bird’s Nest stadium. After the Olympics, however, the 91,000-seater showpiece has had few takers. It is rumoured to be retrofitted into a giant shopping mall.

3. Athens, 2004: Some trace the beginning of Greece’s current economic crisis to the extravaganza eight years ago. Athens’ $12 billion Olympic bill bought the city some fabulous sporting facilities which see little use now. Security also emerged as a major expenditure in these, the first post-9/11 Games.

4. Sydney, 2000: The Sydney Olympics were widely regarded as a success. Its $970 million outlay financed new aquatic and athletic centres as also the showpiece Olympic Park stadium, located 30 km from the Central Business District, which has now been reinvented as a multi-purpose venue.

5. Atlanta, 1996: The last Olympics of the millennium were chaotic, featuring a bomb incident and haywire transportation. But it was also the only event in recent memory to break even. There has been a hand-over of stadia to local clubs and schools, leading to the regeneration of a number of neglected localities.