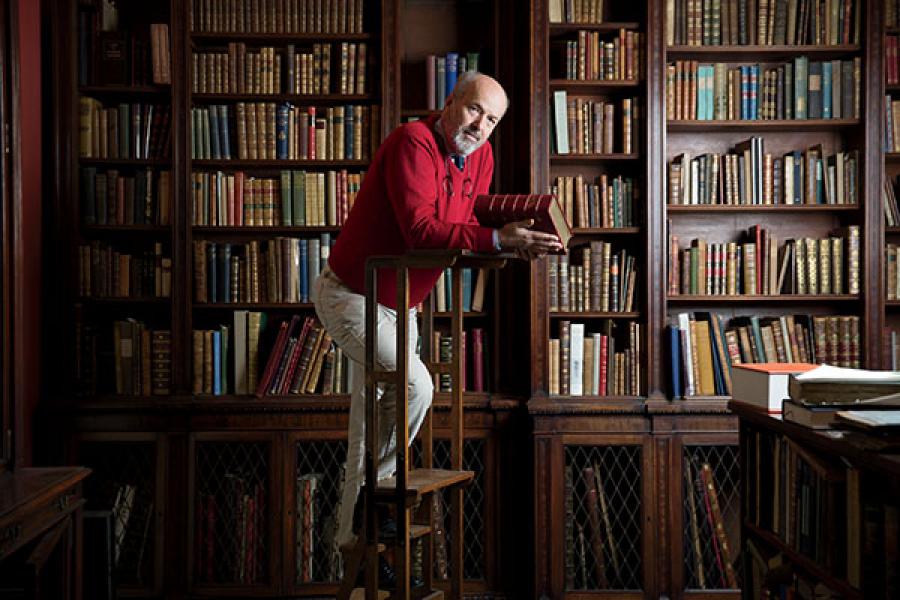 London’s Maggs Bros Ltd has been collecting, curating and selling antiquarian books since 1853. Which rare first editions would it recommend for bibliophile Forbes readers? Managing Director Ed Maggs, the fifth generation of his family to run the business, assembled this custom collection from his shop’s stacks, a six-pack of power, finance, adventure and mayhem

Scientific Investing
by Karl Karsten (1931), $7,670
Many credit Karsten with having established the first hedge fund; this book describes the long/short strategy that inspired his investing. Observing tide-predicting machines, he anticipated the rise of  electronic trading and even built a prototype computer. 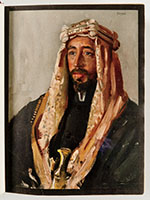 Seven Pillars of Wisdom
by TE Lawrence (1926), $79,903
The great adventurer’s account of his role in World War I is a “textbook for guerrilla warfare,” Maggs says. This edition is one Lawrence printed himself a decade after the war; just 170 complete copies survive.

An Inquiry into the Nature and Causes of the Wealth of Nations
by Adam Smith (1776), $191,767
Where it all began: The granddaddy of laissez-faire economic thought. Britain’s Oxford Dictionary of National Biography observes that it had “no rival in scope or depth when published” and still exerts enormous influence nearly 250 years later.

Reminiscences of a Stock Operator
by Edwin Lefevre (1923), $13,538
“Arguably the greatest book on speculation ever written,” Maggs says. It’s a thinly fictionalised account of the life of Jesse Livermore, a legendary trader who made and lost several colossal fortunes. (In 1940, despondent, he shot himself in the cloakroom of Manhattan’s Sherry-Netherland hotel.) 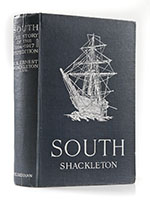 South
by Ernest Shackleton (1919), $5,193
A first-person account of the explorer’s ill-fated attempt to cross Antarctica via the South Pole. Shackleton’s ship was crushed by ice, yet his entire crew survived. Due to paper shortages after WWI, the first impression was of poor quality; this much better second impression was printed shortly after.

American Psycho
by Bret Easton ellis (1998), $2,397
Ellis’ novel of 1980s Wall Street perfidy, sex, drugs and violence, originally published as a paperback in 1991, was finally reissued in hardcover seven years later. This first edition of the latter is a rarity for two primary reasons: It was printed in the UK and signed by the author.

The world’s most expensive words 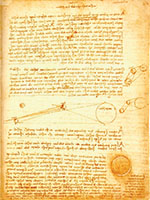 2. The Gospels of Henry the Lion
Order of St Benedict ($28 mln, 1983)
The German government owns this 12th-century work commissioned by the Duke of Saxony. 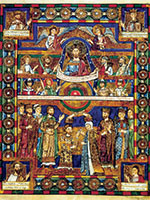 6. The Rothschild Prayerbook
($13.9 mln, 2014)
Medieval devotional book of hours originally part of a collection confiscated by the Nazis in 1938. 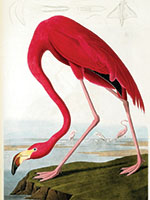 9. Copy of the Constitution, Bill of Rights and other key acts of the first Congress in 1789
George Washington ($10.2 mln, 2012) Sold to the Mount Vernon Ladies Association, a nonprofit that owns Washington’s Virginia estate.

10. Comedies, Histories, & Tragedies (1623), The First Folio
William Shakespeare ($8.2 mln, 2001) What Christie’s deemed “the most important book in English literature” was sold to an anonymous buyer.

(All figures in dollars)

Our Back Pages By Brian Dawson; Books-A-Million