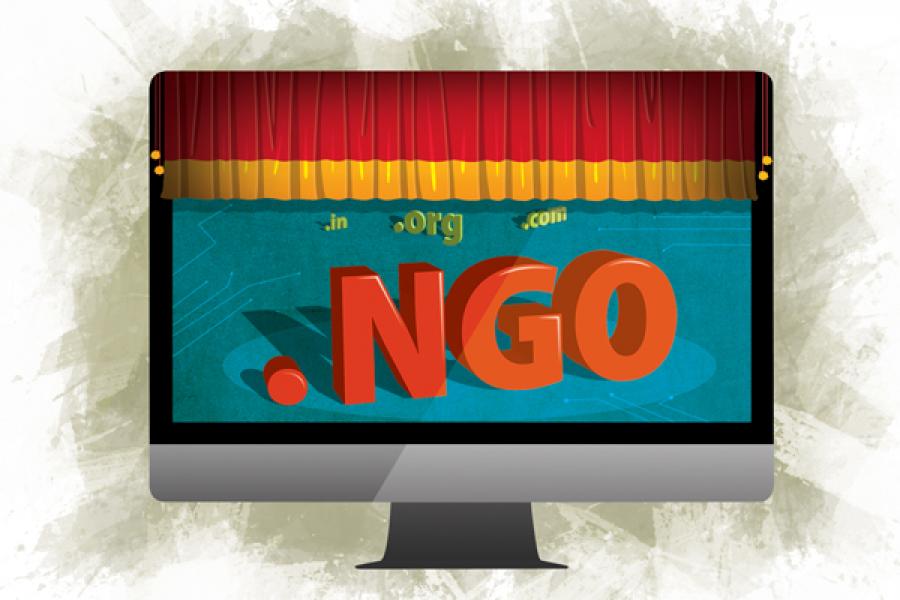 There are between 700 million and a billion websites. The biggest chunk of these—and the ones most in demand—are the .com names. Other early top-level domains (TLD) like .net and .org also have significant shares, and country-specific TLDs, like India’s .in, are popular too.

Charities, NGOs and other such organisations originally went for the .org TLDs, but those eventually became unrestricted: There’s nothing to stop your local pornographer from buying himself a .org domain. NGOs wanting an easy-to-remember name on the web had to compete with the world at large, and the options were increasingly limited (for instance, 328 million new domains were registered in 2013, say media reports).

But, starting later this year, there will be another option for them: A .ngo (or .ong, for French, Italian, Portuguese, Spanish) domain. Public Interest Registry (PIR), the organisation that manages the .org domain names, is the controlling body for these new domains.

How did this originate?

Brian Cute, PIR’s CEO, explains: “When the internet’s primary governing body, ICANN [Internet Corporation for Assigned Names and Numbers], approved the expansion of the internet’s naming system in June 2011, it gave us the opportunity to introduce a whole new platform to address some of the pain points of the community, notably visibility and fundraising. My colleagues and I gathered feedback from the international NGO community to determine whether these domain extensions would be beneficial. We travelled all around the globe to meet with NGOs about their online challenges and held dozens of informational sessions. The response was overwhelmingly positive and in favour of these two new domains to illustrate an NGO’s authenticity.” 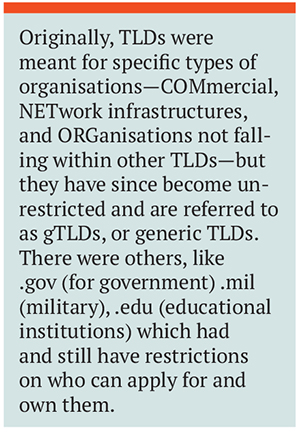 But these domain names aren’t open to all. Applicants must be active organisations with limited government influence (they must be able to decide their own policies and activities, independent of direct government or political control), and should be focussed on acting in public interest. NGO staff and members must be independent actors, not parts of political parties, and must act within the bounds of law.

“Before becoming community members, NGOs will be required to confirm that their organisation meets these criteria and that they are an authorised representative of the organisation. After this confirmation, the NGO will undergo the PIR validation process. Registrants will have 60 days to complete this, during which time their membership will be placed on server hold,” says Cute.

A number of other services, organisations and sites do offer listings and verifications of NGOs around the world. Where PIR hopes to offer a plus is by creating an online community with a website—globalngo.org—and searchable global directory. This is designed to help the non-profits with visibility, fundraising, and networking with peers. And the validation process ensures that sites with a .ngo (or .ong) domain names are legitimate.