For Indian women, the Coronavirus economy is a devastating setback

India's women were already dropping out of the labor force. Coronavirus restrictions—and one of the worst economic slumps in decades—threaten even more losses for them

By Kai Schultz and Suhasini Raj 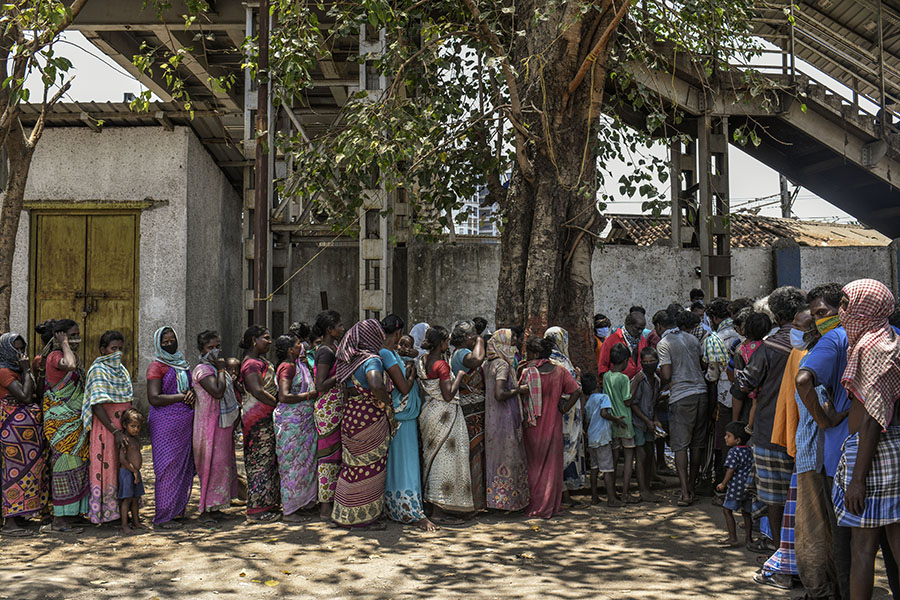 Migrant workers, many of whom are women, stuck in Mumbai, India, during the coronavirus lockdown line up for food in the sprawling slum of Dharavi on Monday, April 27, 2020. India’s women were already dropping out of the labor force. Coronavirus restrictions — and one of the worst economic slumps in decades — threaten even more losses for them
Image: Atul Loke/The New York Times

Tweets by @forbesindia
How will India's informal sector emerge from the pandemic?
The World reopens, despite skyrocketing Coronavirus cases