Opinion: The coronavirus vaccines were developed in record speed. Now, the hard part

When all is said and done, making the vaccine might turn out to have been the easy part 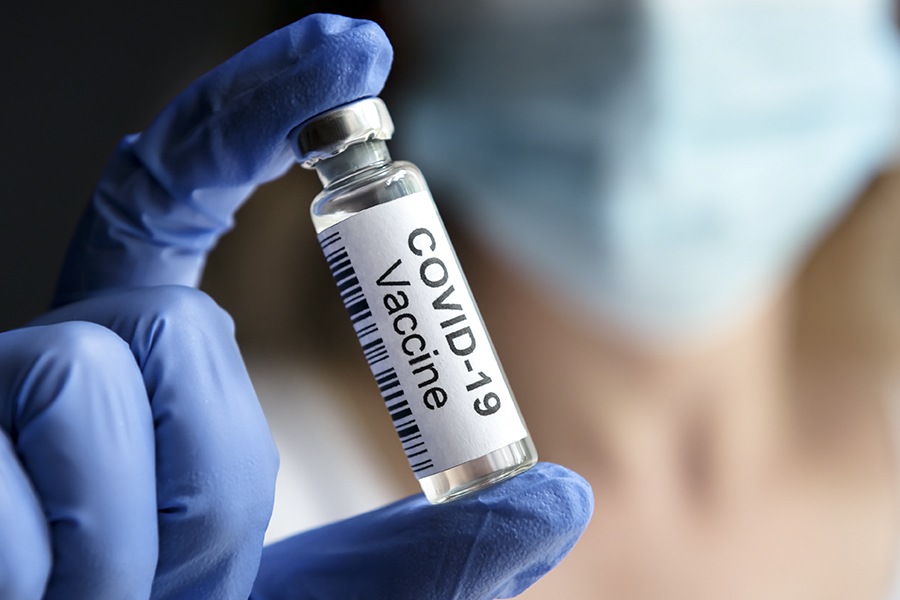 Tweets by @forbesindia
William Shakespeare has been vaccinated against the coronavirus. (Yes, you read that right)
Delhi's elite personality and entrepreneur Ajay Singh Tanwar shares the mantra of success