European countries are opening up their borders to tourists after months of lockdown—but Indians remain on the banned list of countries, owing to the continuing spread of Covid-19 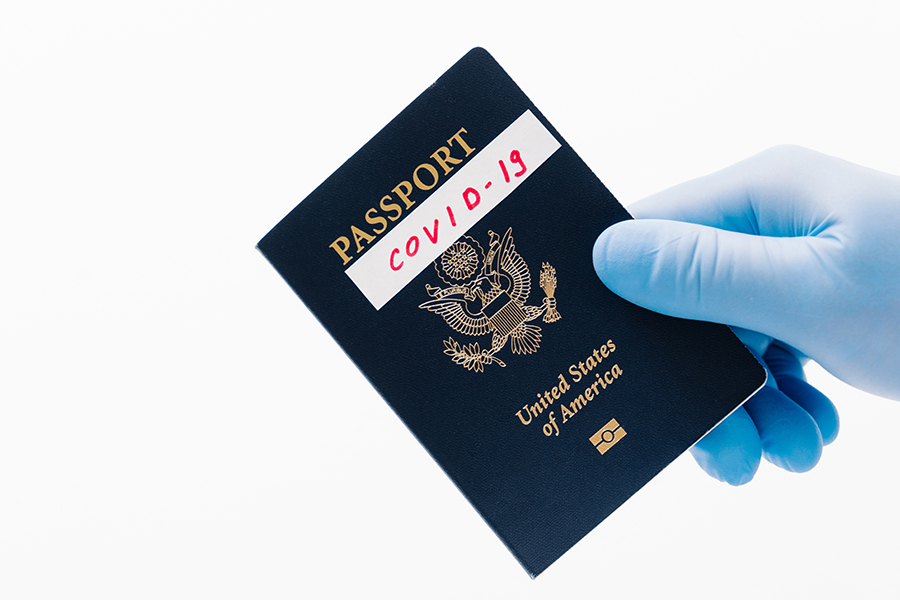 On Wednesday, after months of lockdown, European nations will begin to open their borders to nonessential travelers coming from a select list of countries in which the COVID-19 pandemic has been deemed sufficiently under control. The United States is not on the list. Moreover, the U.S. State Department continues to advise U.S. citizens to avoid all international travel. The situation is changing rapidly, but here is what we know about travel to Europe right now. Q: Who is allowed to enter Europe? A: As of Wednesday, European nations (all members of the European Union, as well as the non-EU European nations of Iceland, Norway, Switzerland and Liechtenstein) are expected to begin opening their borders to residents of Algeria, Australia, Canada, Georgia, Japan, Montenegro, Morocco, New Zealand, Rwanda, Serbia, South Korea, Thailand, Tunisia and Uruguay. Residents of Andorra, San Marino, Monaco and the Vatican will also be allowed entry. China is on the list, “subject to confirmation of reciprocity” — that is, if the country will open its borders to European travelers. The official press statement noted that individual European nations may decide to take a progressive approach to lifting restrictions on travel from the listed countries. Residents of India and the United States, where the spread of COVID-19 has not been controlled, are not allowed to enter the European Union unless they qualify for an exception. Q: How often will the list be reviewed? A: European officials have said that the list will be reviewed every two weeks. It is possible that the United States will be added to the list if the country’s epidemiological situation improves. A country may also be removed from the list if its situation worsens. Q: Are there any exceptions? A: The restrictions do not apply to European citizens or residents “independent of the purpose of travel,” according to the official recommendation, nor to health workers, seasonal farmworkers, diplomats, humanitarian workers, transit passengers, asylum-seekers, students and “passengers traveling for imperative family reasons,” among a handful of other exceptions. Q: I’m American and I don’t qualify for any of those exceptions. Is there any way for me to get to Europe this summer? A: Americans are still allowed to fly to Ireland and Britain, both of which lie outside Europe’s free movement zone, known as the Schengen Area. In both Ireland and Britain, however, all visitors are required to undergo mandatory 14-day quarantines on arrival. In Britain, you can be fined 1,000 pounds(about $1,230) for violating the quarantine rules. Q: If I fly to Britain or Ireland and complete the mandatory 14-day quarantine, could I travel onward to Europe from there? A: Probably not, unless you can prove that you have a residence or immediate family links in Europe. Check with the border control authority of the European country that you are hoping to visit to find the latest rules. Q: I’m an American citizen, but I live in one of the countries on the approved list. Will I be allowed to fly to Europe? A: The rules are based on the country in which travelers are residents, so American citizens may be allowed to enter Europe if they are residents (and can provide proof of that residency) in one of the countries on the approved list. At the same time, citizens of approved countries who reside in the United States may not be allowed entry. In either case, before traveling, it is best to check with the border control authority of the European country that you wish to visit. Q: I’m already in Europe. Is it possible to move around? A: Many European countries are now open to visitors who are residents in other parts of Europe. To find information on a specific European country, visit Re-open EU, where you can find the latest rules governing travel within the European Union. Q: I thought that Iceland and Portugal were going to be open to Americans this summer. Is that still true? A: In May, Icelandic officials said the country would be opening up to visitors from the United States and other places, provided they submit to a COVID-19 test on arrival. Now, Iceland is welcoming visitors only from Europe. The same is true in Portugal, which had indicated that it would be opening up to visitors from the United States. Now, American visitors — unless they are Portuguese residents or qualify for some other exception — are not allowed entry. Q: I already booked a flight to Europe this summer. Is it possible to get a refund? A: If you have already booked a flight to Europe, you should be entitled to either a flight credit or a refund, depending on when you booked and what type of ticket you purchased. Call your airline to ask about rebooking, or to request a refund. Q: What about refunds on hotels or other bookings? A: Many hotels and tour operators are offering credits or refunds for existing bookings. Check with your service provider for details. Q: Are Europeans allowed to visit the United States? A: Anyone who has been “physically present” in the Schengen Area or in Britain or Ireland in the past 14 days is not allowed to enter the United States unless the traveler qualifies for one of the exceptions set out in the Presidential Proclamations that were issued on March 11 (for the Schengen Area) and March 14 (for Britain and Ireland). The rule does not apply to U.S. citizens and permanent residents, nor to their qualifying family members. The U.S. State Department offers more information.

Tweets by @forbesindia
After a staggering rally, what's next for stocks?
Photo of the Day: Partners in PPE