The 'VERSE' app is available in Europe, including Germany 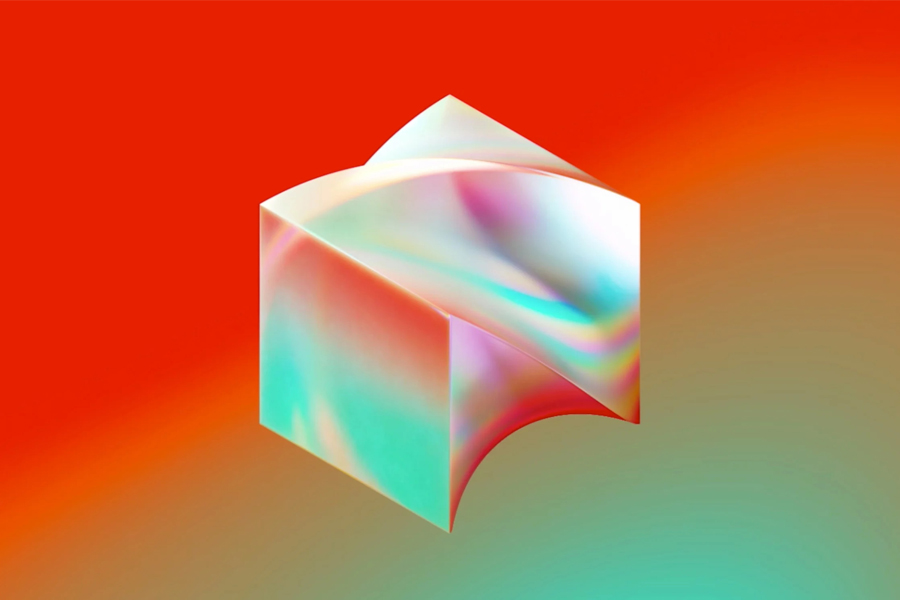 Block Inc., a digital payments company, is suing Roger Ver's Bitcoin.com. Reportedly, Block is suing Bitcoin.com.com for alleged trademark infringement involving its newly launched Verse token. It is worth noting here that earlier in May this year, Verse completed a $33.6 million private sale. The alleged trademark infringement is the result of Block's 2020 acquisitions of Verse Technologies Inc. and Decentralized Global Payments S.L.Lawyers for Block claimed in a letter to Bitcoin.com CEO Dennis Jarvis and the company's legal counsel Joseph Collement that Bitcoin.com's use of 'Verse' constituted trademark infringement under German trademark law. According to the letter,"The portfolio of Verse and Decentralized also included a peer-to-peer payment app under the name "VERSE." Since the takeover, our client has been operating this app."The letter was dated August 10, 2022. It was a response to a notice issued by Block's legal counsel, Bird & Bird, on July 4, 2022. The notice outlined the company's trademark infringement case in Germany. Block's rights to a figurative mark containing the word 'VERSE,' as well as the 'VERSE' word mark, were outlined in the letter, with priority for computer and application software for mobile devices. The letter further stated,"The use of the designation "VERSE" constitutes an infringement of our client's trademarks under German trademark law…Furthermore, our client has claims for information about the scope of the infringing acts as well as claims for compensation for all damages that our client has incurred or will incur as a result of the infringement. Finally, our client is also entitled to reimbursement of the costs incurred by us in connection with this letter."The 'VERSE' app, according to Block's legal counsel, is available in Europe, including Germany. Both Apple and Android users can access it. Bitcoin.com was asked by Block's legal counsel to sign a declaration of discontinuance and undertaking by August 17, 2022, or face further legal action. It also demanded that Bitcoin.com 'cease and desist' its Verse token operations in the European Union or face a $10,400 (€10,000) contractual penalty 'for each case of contravention.' Block also requested reimbursement for legal fees totalling $3,906.54 (€3,744.50).Notably, Block, formerly known as Square, was sued by H&R Block for trademark infringement earlier this year. H&R Block (HRB) claimed that since Block announced the rebranding about two weeks ago, there have been 'numerous indications' that people were confusing the two companies. After purchasing Credit Karma Tax, Block claimed to have been in competition with H&R Block.Shashank is founder at yMedia. He ventured into crypto in 2013 and is an ETH maximalist.

Tweets by @forbesindia
Satyanarayan Nuwal: From sleeping on railway platforms to building the Rs 35,800 crore Solar Industries
The American guidebook telling tourists where not to go—for a good reason