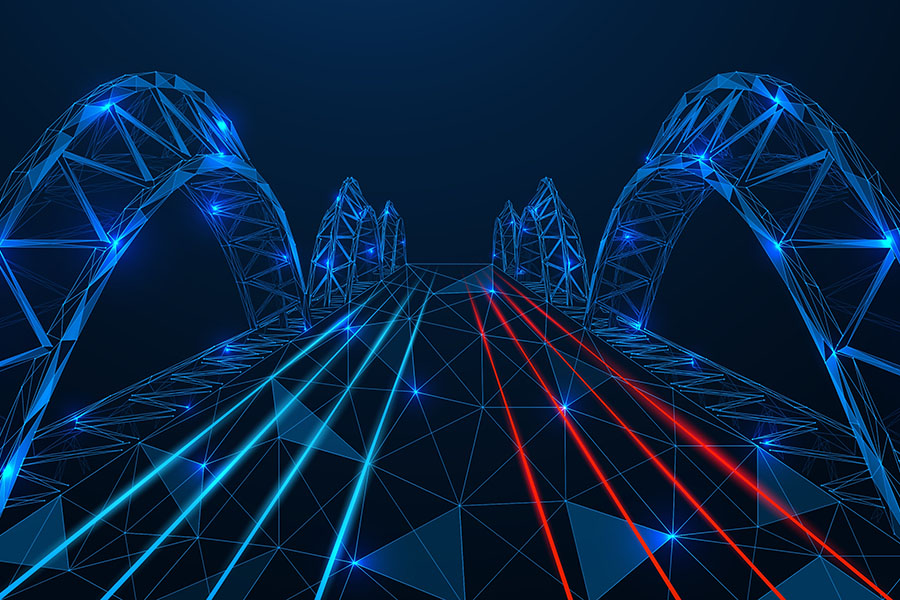 The UDPN was launched on January 19 during the World Economic Forum in Davos, Switzerland, and has been developed in collaboration with GFT Technologies and DLA Piper's digital asset creation engine TOKO.

The UDPN, as described in its white paper, is a distributed ledger technology platform that aims to serve a similar function as the SWIFT network but for stablecoins and CBDCs.
It is stated that the UDPN will create a standard for messaging and communication between different systems for stablecoins and CBDCs in the same way that the SWIFT network did for financial institutions.

According to a press release, several major global banks are currently participating in testing the (UDPN) through proof of concept trials for cross-border transfers and swaps.
The release did not reveal which banks are participating in these trials. However, it is known that HSBC, Deutsche Bank, Akbank, Standard Chartered, and The Bank of East Asia were represented at the launch event of UDPN in Davos.

The stablecoins that are being used in the testing phase were not disclosed. The UDPN's whitepaper states that it only supports CBDCs and regulated, fiat-backed stablecoins as payment methods and will not accept unregulated public-chain cryptos such as Bitcoin.

Additionally, eight more proof of concept tests are planned for the network, including issuing and circulating a CBDC, bank-issued stablecoin, and using UDPN as a payment gateway for e-commerce.

Red Date Technology has been working on the development of UDPN for almost two years.

Prior to the launch of this digital payments system, the company was recognised for its work on the Blockchain-based Service Network (BSN), which is China's national blockchain project.

In a roadmap that was posted on January 15, 2021, but later deleted, the BSN said that it intended to create a CBDC system that would revolutionise the current payment and circulation methods and would enable a standardised digital currency transfer method and payment procedure for any information system.

Tweets by @forbesindia
Wavemaker India's Vishal Jacob: Our product is our people and transforming them becomes critical
Simply Speaking: Aping trends is wannabe. It is not what great brands do