As Draper sees it, Bitcoin's rise and the FTX fiasco are not correlated at all as BTC is decentralized in nature 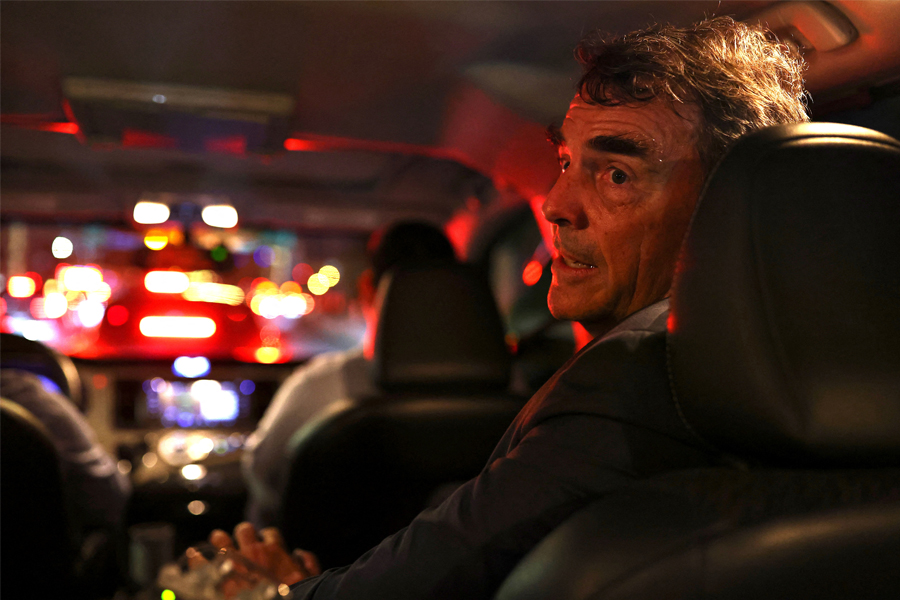 Despite the current problems in the crypto business, billionaire venture capitalist and serial blockchain investor Tim Draper is sticking with his near-term Bitcoin prognosis. Despite the present crypto crisis by FTX, Draper remains unwavering in his belief that Bitcoin will reach $250,000 in 2023. Draper had this to say about the recent FTX fiasco, “FTX was centralized, dependent on a single founder… when a currency is centralized, a central bank, for example, has a single point of failure and may also be manipulated”. He further states that since BTC is decentralized as opposed to the nature of the FTX exchange, he has full reasons to believe BTC wouldn’t be affected in the long-term by FTX’s failure.” “There has been no adjustment to our pricing forecast”, he adds. He still hopes Bitcoin would get to $250,000 in 2023. He also claims that the most recent events have once again exposed the worst weaknesses of centralized finance, and hence the fall FTX will very likely only accelerate the decentralization of crypto. “I think this fiasco is going to bring on a lot more Bitcoin maximalists. Note that your money is not secure in a centralized system, whether crypto or fiat.” In relevant news, Draper issued his now-famous Bitcoin prediction, saying that BTC will reach $250,000 by the end of 2022 or the beginning of 2023. Despite severe bear markets and the consequences of the bankruptcy of major crypto exchanges and investment organizations, the investor has repeatedly reaffirmed his prognosis. However, not everyone is as bullish on the future value of Bitcoin as Draper. On November 7, a Bitcoin supporter criticized Draper’s estimate on Twitter, stating that it’s evident Bitcoin won’t touch $250,000 by mid-2023. Referring to the late John McAfee’s incorrect Bitcoin forecast, he urged reflection on the past. Binance’s CEO, Changpeng Zhao, claims that the FTX debacle has pushed the crypto sector back many years and that further regulation is on the horizon. The writer is the founder at yMedia. He ventured into crypto in 2013 and is an ETH maximalist. Twitter: @bhardwajshash