Research Is The Way Ahead for Preserving Biodiversity

Biodiversity campaigners should push the case for more R&D, rather than putting out alarming figures or pictures of endangered cuddly animals 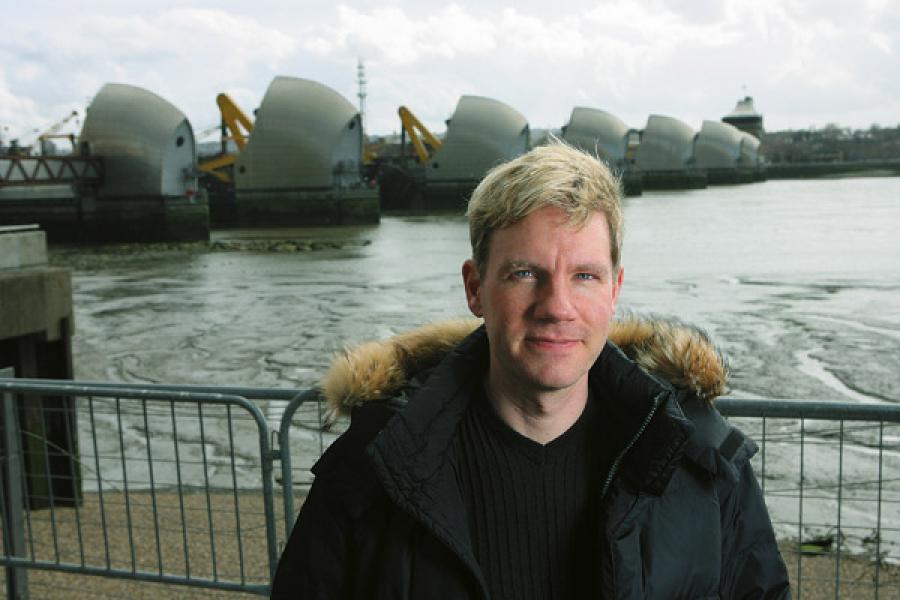 Bjorn Lomborg
Age:  47
Position:  Adjunct professor at Copenhagen Business School and head of think-tank, the Copenhagen Consensus
Contribution:  Author of The Skeptical Environmentalist and Cool It. Among

Disappearing biodiversity has increasingly received mainstream media attention in the past few years. Often, biodiversity campaigners have attempted to capture our attention with pictures of cuddly endangered animals, or alarming figures about the rate of disappearing species.

They use cuddly animals because people are much more inclined to care more about so-called “charismatic animals” (larger animals which we recognise) than nameless, microscopic organisms. But the latter can also be important to protect.

According to the Convention on Biological Diversity, “Every hour three species disappear. Every day up to 150 species are lost.” Putting aside the mathematical issues with this, this is speciously precise because we don’t even know how many species there are.

Current estimates of the number of species can vary wildly from two million species to 100 million. There is a high level of uncertainty faced by researchers in this field, meaning that no-one can actually be sure of the exact scale of species loss.

According to IUCN (International Union for Conservation of Nature) data, for example, only one animal has been definitely identified as having gone extinct since 2000. It was a mollusc.

What scientists can do instead is measure ‘ecosystem services’. These are the natural processes by which the environment produces resources used by humans, such as clean water, timber, habitat for fisheries, and pollination of native and agricultural plants. Also included are genetic materials that can help make  new life-saving drugs, the recreational and cultural uses of natural environments, the control of agricultural pests, and the value of biomass storing CO2 (as a counter to global warming).

In a research paper on biodiversity for Copenhagen Consensus 2012, Salman Hussain, ecological economics researcher of the Scottish Agricultural College, and Professor Anil Markandya of the University of Bath and the Basque Centre for Climate Change, find that there will be a significant loss of biodiversity over the next 40 years. They estimate that globally this loss could be around 12 percent, with South Asia facing a loss of around 30 percent and Sub-Saharan Africa of 18 percent.  They look at three interventions and compare these to doing nothing.

The first solution focusses on increasing agricultural productivity through research and development. This may seem like a roundabout way to address biodiversity, but as the global population has increased to 7 billion, we have cut down more and more forest to grow our food. Between now and 2050 we will likely expand agricultural area another 10 percent, which will come from natural areas like forests and grasslands. Thus, if we could increase agricultural productivity we would need to take less and be able to leave more to nature. Furthermore, investment in agricultural R&D would reduce hunger and malnutrition because it would lower food prices.

Looking just at tropical forests, this would save an area the same size as Spain, along with a similar amount of temperate forests and more than twice that area of grasslands. In total, the benefits will be of the order of $53 billion. When we take into account that these forests will store more carbon, for every dollar spent, we will do about 7-times amount of good both for biodiversity and climate. And, of course, we will have made more food available and at cheaper prices for future generations, substantially increasing the total benefits.

There is a compelling case to invest in agricultural research and development to respond to the threat of biodiversity loss. Other responses to this challenge are less convincing.

Hussain and Markandya note that currently about 10 percent of all land globally is deemed to be ‘protected’ from destruction.

Hussain and Markandya look at what would happen if we tried to increase the protected land to around 20 percent globally (across a large number of ecological regions), over three decades.  There are obvious benefits but also significant costs, principally the loss of output from the land that is taken out of use.

Land scarcity arising from such a policy would likely force an increase in agricultural productivity. The cost estimates for the newly protected lands have a big impact on the overall results.  With higher assumptions, the programme costs more than it achieves, even when the benefits of avoided climate change are included. With lower assumptions it only barely passes, making one dollar spent achieve slightly more than a dollar worth of good.
However, Hussain and Markandya note that the main reason for this programme would be to enhance biodiversity conservation; our current methods of estimation do not fully capture those benefits, so these estimates could be an underestimation.

Forests are one of the main homes to biodiversity. The final programme Hussain and Markandya propose seeks to prevent all dense forests from being converted to agriculture over a 30-year period. To use the same measure as above, it would save more than seven-times the area of Spain in tropical forests.

The benefits are high, but there is considerable uncertainty about the costs. With estimates they find reasonable, the benefits exceed the costs even without including the CO2 storage value, and the solution is attractive at a minimal $7 back on the dollar. It is worth noting, however, that the approach would be fraught with political difficulties in practice.

The research by Hussain and Markandya points to a range of concrete options we could take if we’re serious about responding to this challenge. Of these, the one that we should pursue urgently is to invest further in agricultural research and development. This was the finding of a panel of Nobel laureate economists convened by Copenhagen Consensus to look at all of the smartest ways to respond to global challenges.

Campaigners need to change track from responding to biodiversity threats with campaigns based on cuddly endangered animals, or alarming figures about the rate of disappearing species, and argue the case for increased research and development.