Laughing matters: Forbes and its wonderful sense of humour 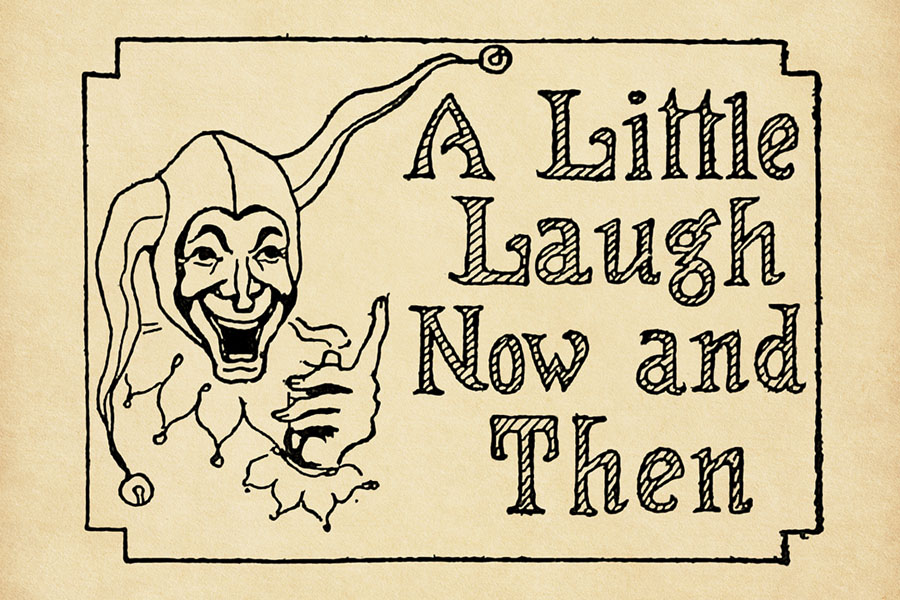 Humour oils the wheels of life,” founder BC “Bertie” Forbes declared in a “Keys to Success” editorial in the magazine’s January 11, 1919, issue.

“I have heard Woodrow Wilson,” he wrote, “keep a little gathering in fits of laughter with story after story.” Moreover, “John D Rockefeller will stop at any point during a round of golf to tell or to listen to some humorous incident or yarn. He has the faculty of starting to narrate something apparently of great seriousness and of maintaining a grave countenance until he suddenly turns the matter into a joke.” BC’s son the late Malcolm Forbes inherited a robust sense of humour from his old man. Asked by an interviewer what he attributed his success to, Malcolm replied, “My rise to the top was through sheer ability and inheritance.” Donald Trump muffed a similar question by claiming his old man left him only $1 million.

Forbes began publishing humour in 1918. Not the funniest of times, what with World War I having by then consumed nearly 40 million lives. Turning to the magazine’s “To Give You a Laugh” column—which ran in some form until 1935—let’s see what was considered humorous. “A train of Negro soldiers went through Northampton last night ... ” Uh, no. A lot of the punch lines in this era matter-of-factly contained the coarser version of the N-word, as well as the J-word (“Jew”). But let’s stipulate that it’s easy to sit in judgement of the past and be indignant at people who weren’t as sensitive as we are. To quote Chairman Malcolm again, “Diversity: The art of thinking independently together.”

By 1920, Forbes’s humour column was called “A Little Laugh Now and Then.” Here’s a safe one. Phew!
“Pa, the whale that swallowed Jonah was the original profiteer, wasn’t he?”
“In what way, my son?”
“Didn’t he grab all the prophet in sight?”

Moving right along, as Johnny Carson used to say, here’s an anodyne example from 1933:
They were discussing the new typist.
“What do you think of her?” asked the manager.
“Well, I don’t know,” said the chief clerk, “but she spells atrociously.”
“Really,” said the manager, “she must be pretty good. I’m sure I couldn’t spell it.”

But wait for it—here’s one, courtesy of John A Straley, an editor/parodist who began writing the magazine’s “Grin and Prosper” column in 1935:

A friend of ours offers 1,000 to 1 that when Hauptmann writes the story of his life he won’t brag about starting at the bottom of the ladder.

In what may be the longest-delayed apology in editorial history, we wish to say that a joke about the Lindbergh baby kidnapping was in poor taste. In that vein, let’s give Malcolm the last word, which he deserves for, among other things, leaving his sons a terrific magazine (I’m biased: I worked for him and for them) along with a few dollars: “Diamonds are nothing more than chunks of coal that stuck to their jobs.”