Change has been the only constant for the companies of the Global 2000 list over the last decade. But through all the turmoil—including the most severe financial crisis since the 1930s—these six CEOs have not only kept their jobs, they've also presided over some of the world's best growth stories 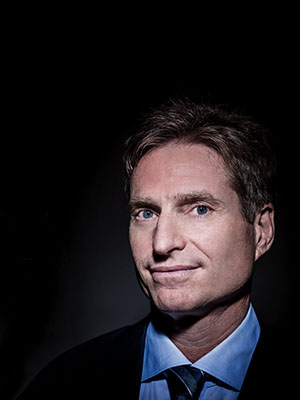 “There might be 10 factors driving the growth of the mobile internet industry, but it all relies on radio-based technology, and the physics are unassailable—if you want more people to have broadband internet, you need more equipment in the field.” 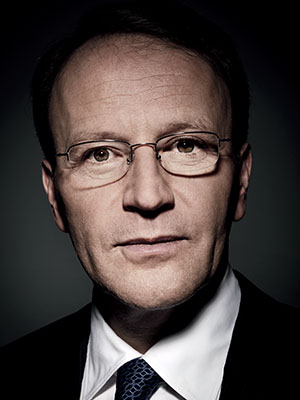 “The most transformative technology of the next 10 years will be personalised medicine. Driverless cars will pale in comparison.”

$4.6 billion
Value of September 2008 takeover of app pharmaceuticals, based in Schaumburg, Ilinois, the maker of an injectable blood-thinning
drug used in dialysis patients. 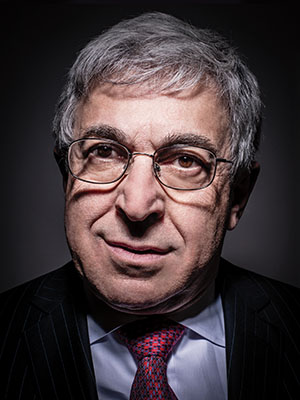 “Digitisation is changing the way that dentistry is practised, and there is no doubt that over the next decade there will be exciting advancements in this area that we cannot even dream of today. There is a tremendous opportunity in countries with a rapidly expanding middle class, a political environment conducive to business and a highly skilled workforce.”

40 number of companies henry Schein
has acquired over the last decade. 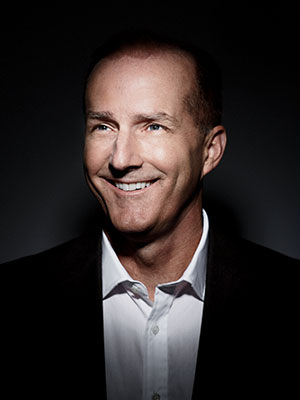 "Two pieces of advice stand out in my mind: ‘Any time someone comes to you seeking to make a “strategic” investment, substitute the word “stupid” for “strategic” and you’ll be fine.’ And ‘never defend the indefensible’, which actually came from my father. If you think about the two bits of advice, they’re related.”
NRG Energy
Princeton, New Jersey 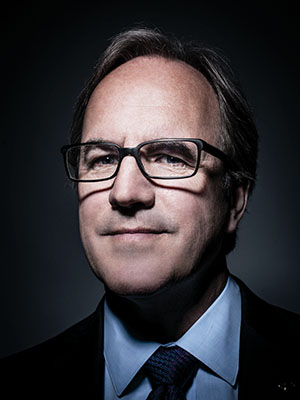 “Our focus is delivering clean water, safe food, abundant energy and healthy environments. These needs are fundamental and transcend economic ups and downs. Wherever water needs to be conserved, food needs to be safe, energy is required and people seek healthier environments, we will find opportunity.” 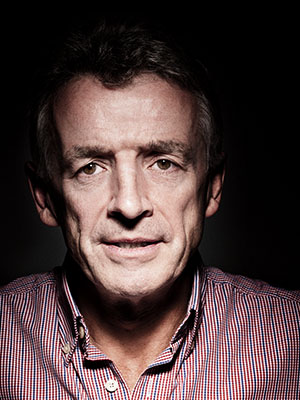 “In low-fare airlines, Boeing’s new 737 MAX aircraft is a gamechanger with 4 percent more seats (allowing average fares to fall by up to 5 percent) and a great new engine technology, which will reduce fuel consumption, oil bills and emissions by almost 20 percent per seat.”