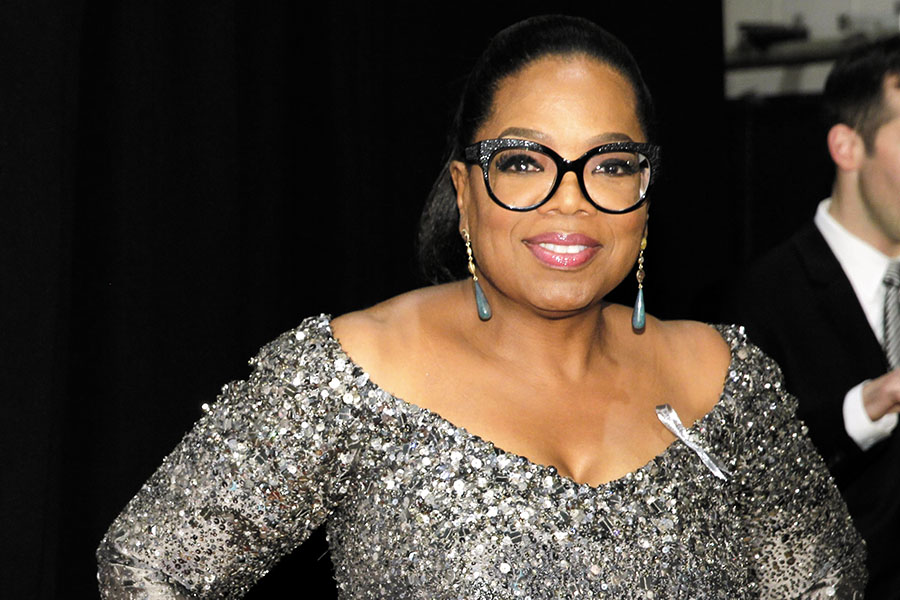 Do your little bit of good where you are; it’s those little bits of good put together that overwhelm the world.
—Desmond Tutu

As I grow older, I pay less attention to what men say. I just watch what they do.
—Andrew Carnegie

One of the great movements in my lifetime among educated people is the need to commit themselves to action. Most people are not satisfied with giving money; we also feel we need to work.
—Peter Drucker

The best philanthropy is constantly in search of the finalities—a search for a cause, an attempt to cure evils at their source.
—John Rockefeller

Life’s persistent and most urgent question is “What are you doing for others?”
—Martin Luther King Jr

Charity begins at home but should not end there.
—Francis Bacon

Real generosity toward the future lies in giving all to the present.
—Albert Camus

Don’t judge each day by the harvest you reap, but by the seeds you plant.
—Robert Louis Stevenson

That best portion of a good man’s life: His little, nameless, unremembered acts of kindness and of love.
—William Wordsworth

Never doubt that a small group of thoughtful, committed citizens can change the world. Indeed, it is the only thing that ever has.
—Margaret Mead

The results of philanthropy are always beyond calculation.
—Mary Ritter Beard

If you can’t feed a hundred people, then feed just one.
—Mother Teresa

One never notices what has been done; one can only see what remains to be done.
—Marie Curie

Tweets by @forbes_india
Young socio economic sensation Khanak Hajela's endeavour for a delightfully and a Better India
Nims Purja: What life's like in the death zone