The factory, in the coastal South African city of Gqeberha, formerly known as Port Elizabeth, was celebrated as a solution to the continent's unequal access to vaccines when it announced a deal to start manufacturing COVID-19 vaccines in November. But now it faces an imminent shut down if no orders are placed 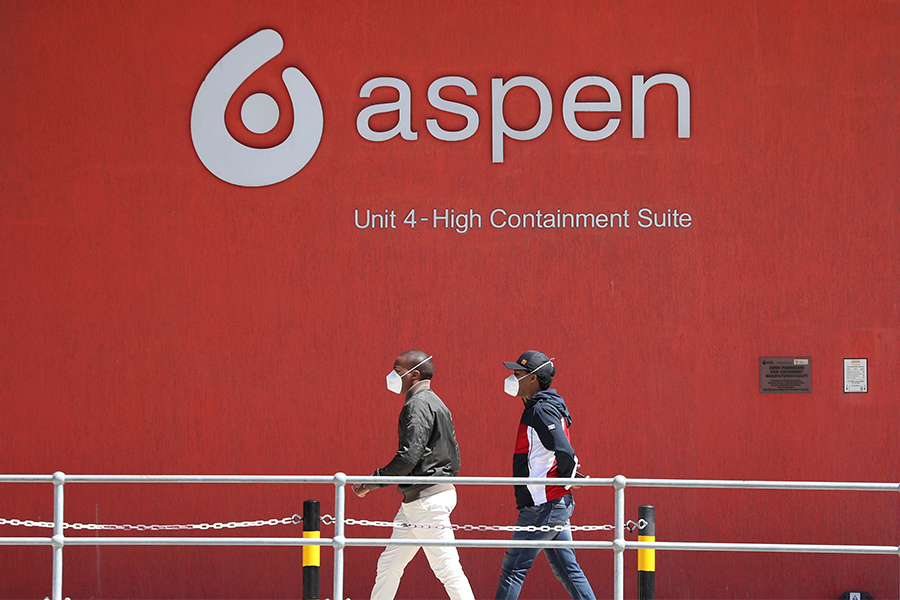