Arrival, is creating highly automated "microfactories" where its delivery vans and buses will be assembled by multitasking robots, breaking from the approach pioneered by Henry Ford and used by most of the world's automakers 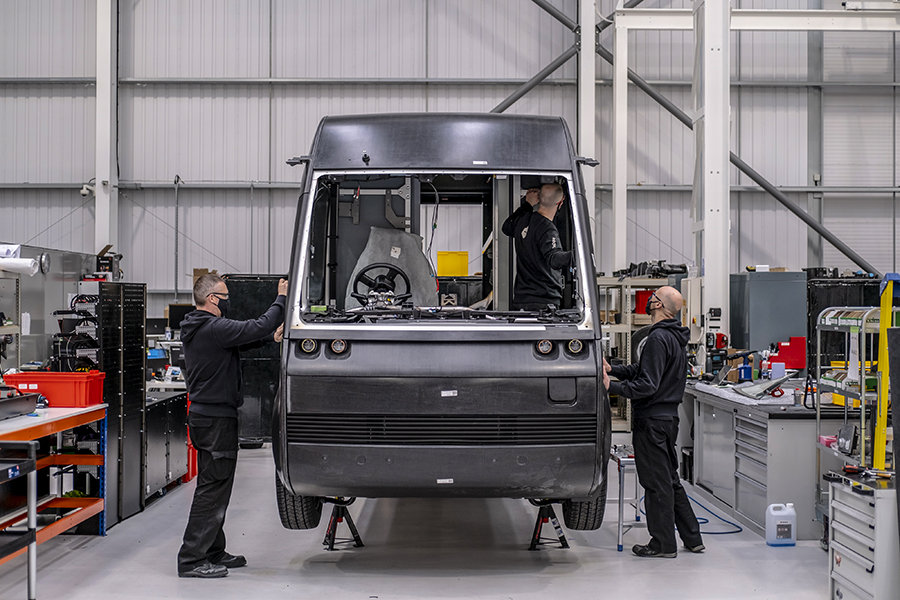 Employees work the production line at Arrival’s research and development center in Banbury, England on March 21, 2021. Arrival, a developer of electric vans and buses, says it has come up with a cheaper way to build vehicles in small factories but can it deliver on that promise?

Tweets by @forbesindia
Jake Paul promised them fame. Was it worth the price?
Photo of the Day: Dragon riders