The European Union is a significant force within the World Trade Organization, where unanimous approval by member countries would be required for any proposal to waive patents 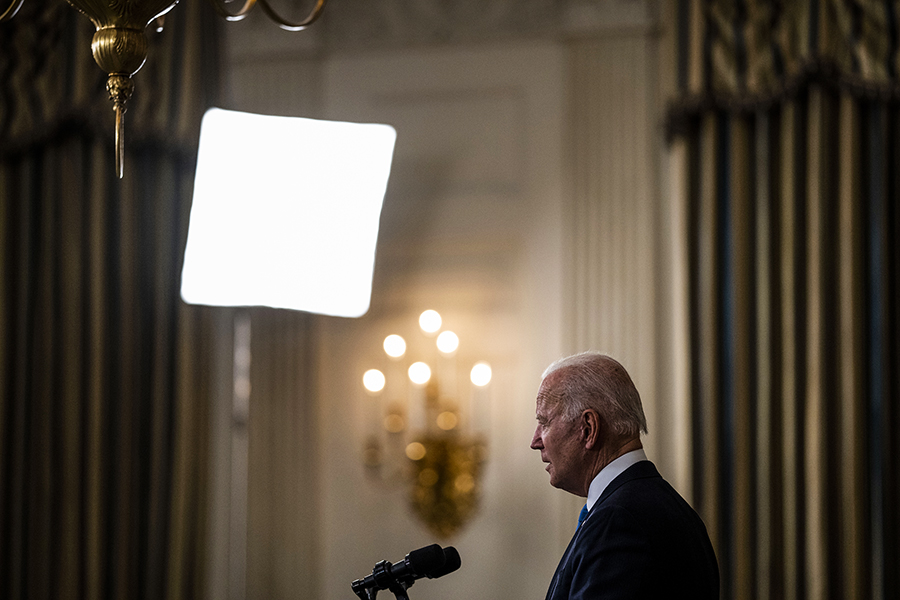