From the start, there were signs that Clubhouse was speed-running the platform life cycle 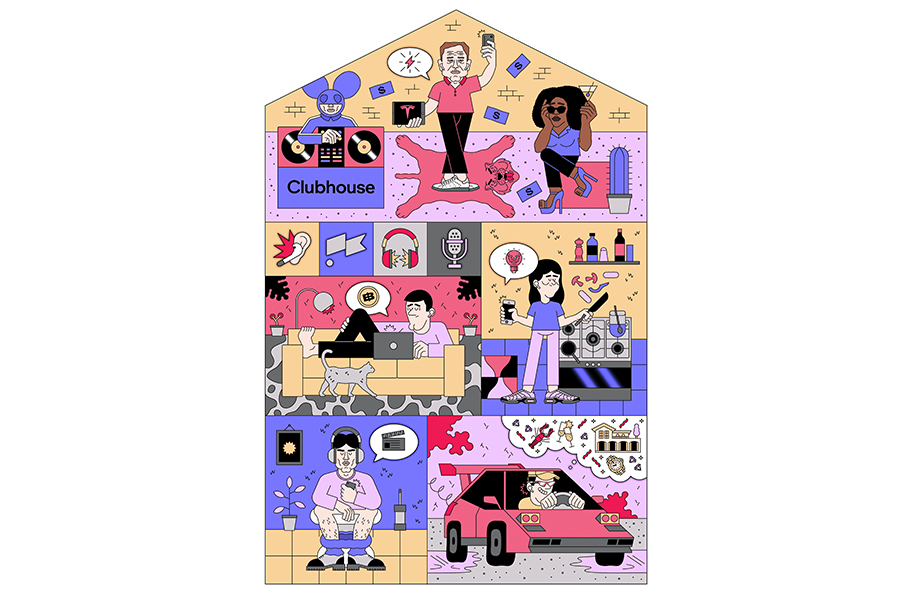