In the delivery app era, the ghost franchise can be a lifeline for the independent restaurateur, a way to make thousands of dollars a month in a devastating time 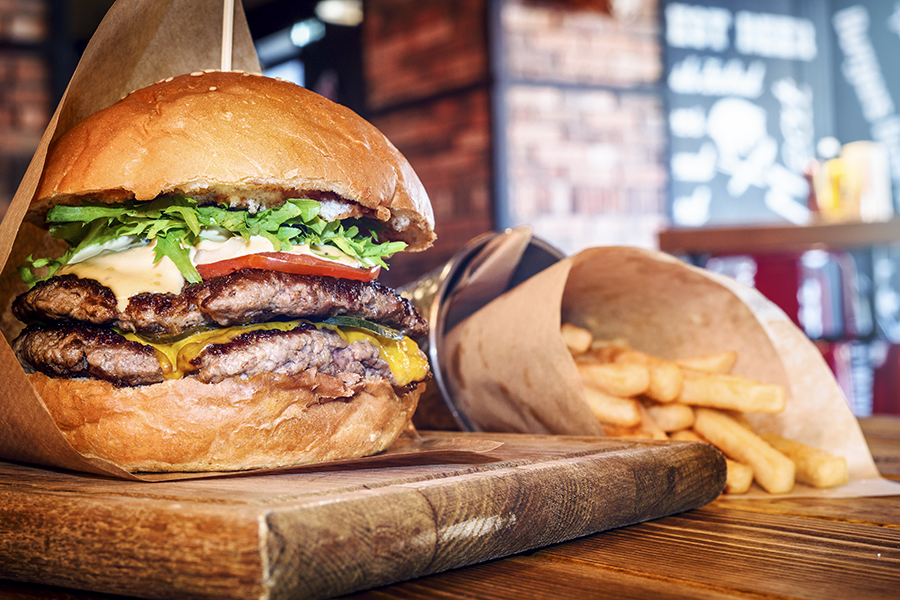