'Every time I'm calling, someone has died': The anguish of India's diaspora

Some 17 million people from India were living outside their homeland in 2020, according to figures from the United Nations, and millions more have Indian heritage, making the diaspora the largest in the world 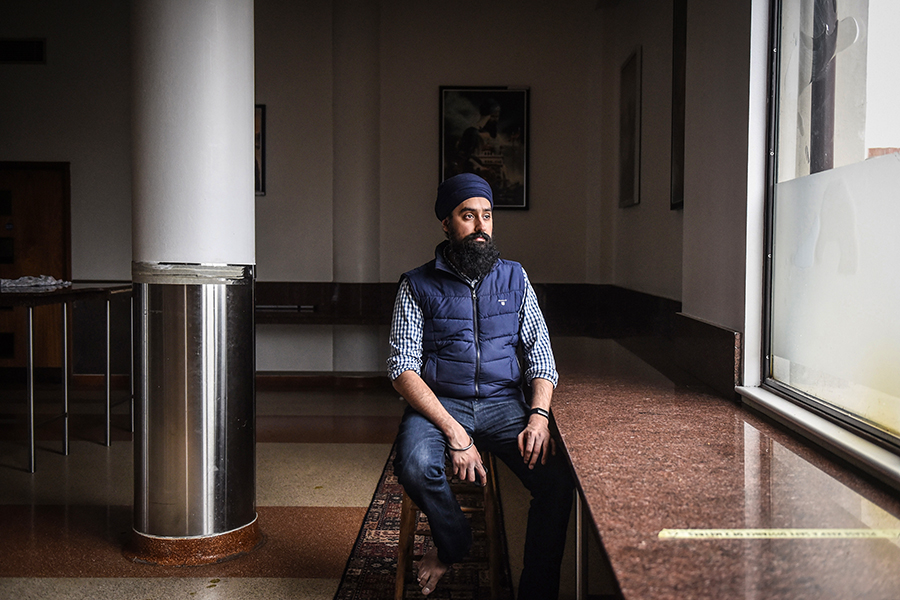 Harmeet Gill, who has an uncle in India that just died from COVID-19 and an aunt now hospitalized, at a Sikh temple in the Southall district of London, April 29, 2021. In WhatsApp chats, video calls, Facebook groups and forums, a global Indian diaspora has scrambled to save, and sometimes mourn, COVID-19-stricken loved ones.