The growing distress across India has tarnished Modi's aura of political invulnerability, which he won by steamrolling the opposition and leveraging his personal charisma to become India's most powerful politician in decades 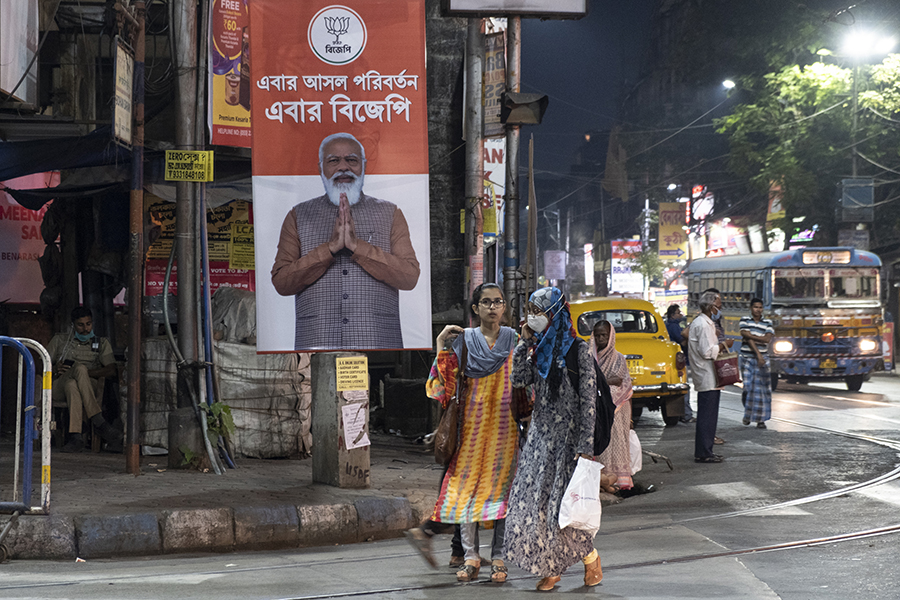 Tweets by @forbes_india
'Every time I'm calling, someone has died': The anguish of India's diaspora
Covid-19 Vaccine FAQs: We answer your frequently asked questions about coronavirus vaccines