In Australia, Hollywood stars have found an escape from the virus. Who's jealous?

As a result of the near-absence of the virus, plus generous subsidies from the Australian government, the country's film industry has been humming along at an enviable pace for months compared to other locales 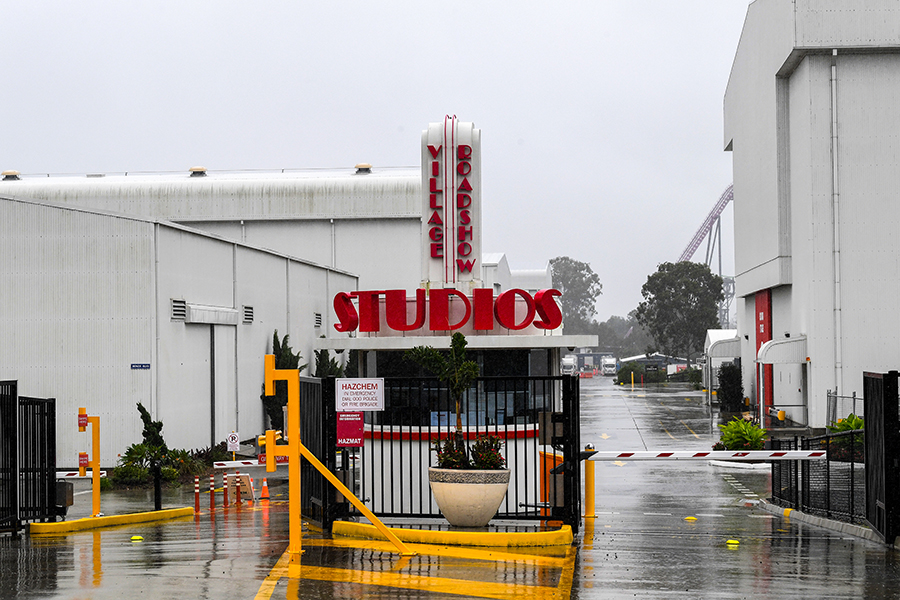 Tweets by @forbesindia
From Louis Vuitton's upcycled collection to Adidas' sustainable Stan Smiths, new sneakers drop has something for everyone
Remembering Lou Ottens, the inventor of audio cassettes and compact discs