Since the beginning of the year, a series of powerful men from some of France's most prominent fields including politics, sports, academia and the arts have faced direct and public accusations of sexual abuse in a reversal from mostly years of silence 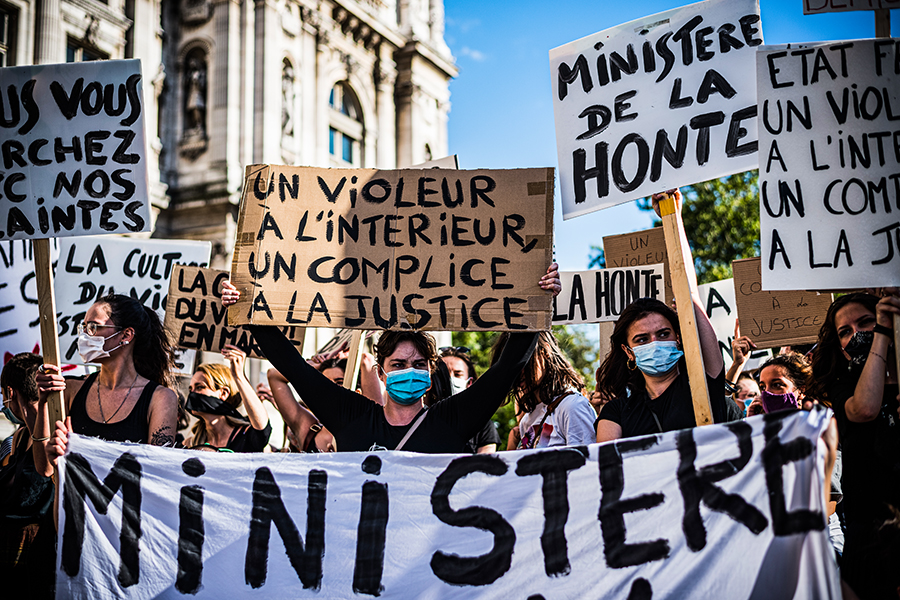 On July 10, 2020, several thousand demonstrators protested in Paris and several cities in France against the presence in the government of Gérald Darmanin, accused of rape, and Eric Dupond-Moretti, very critical of the #metoo movement. Image: Samuel Boivin/NurPhoto via Getty Images

Tweets by @forbesindia
Drought in Taiwan pits chipmakers against farmers
Biden backs Taiwan, but some call for a clearer warning to China