Taiwan's worst drought in more than half a century is exposing the enormous challenges involved in hosting the island's semiconductor industry, which is an increasingly indispensable node in the global supply chains for smartphones, cars and other keystones of modern life. 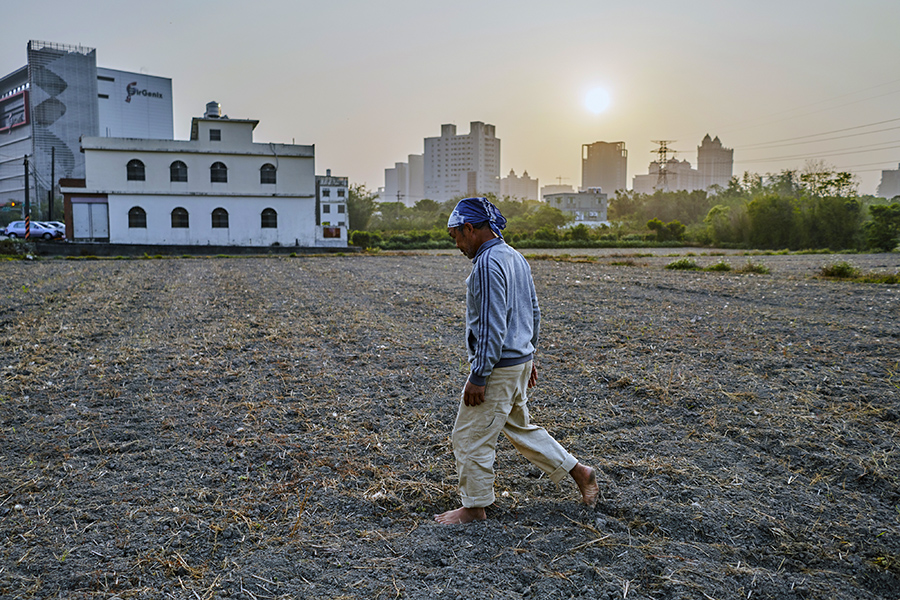 Tian Shou-shi walks across a dry field on his farm in Hsinchu, Taiwan, on March 18, 2021. The island nation is going to great lengths to keep water flowing to its all-important semiconductor industry, including shutting off irrigation to legions of rice growers.
Image: An Rong Xu/The New

Tweets by @forbesindia
Photo of the Day: Vaccine shortage
Powerful men fall, one after another, in France's delayed #MeToo