Why the world's container ships grew so big

The growth of the shipping industry and ship size has played a central role in creating the modern economy, helping to make China a manufacturing powerhouse and facilitating the rise of everything from e-commerce to retailers such as Ikea and Amazon 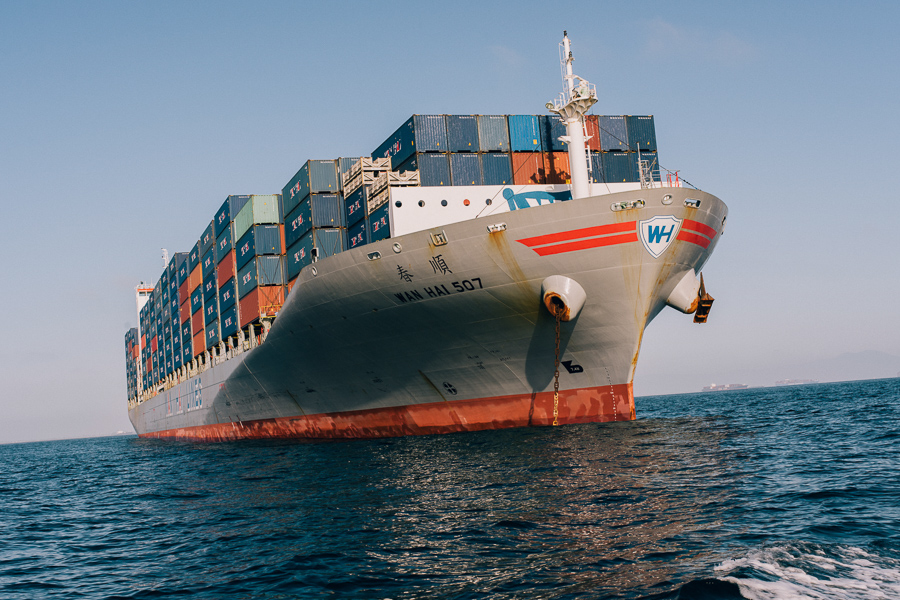 One container ship among many anchored outside the Port of Los Angeles, where congestion had kept ships waiting for days, Feb. 24, 2021. Despite the risks they pose, massive vessels now dominate global shipping: 133 ships that can carry 18,000 or more containers are now in service, and another 53 are on order.
Image: Coley Brown/The New York Times

Tweets by @forbesindia
Masala & Magic: Can Nestlé make its magic work in Bharat?
One vaccine is good. How about mixing two?