One vaccine is good. How about mixing two? 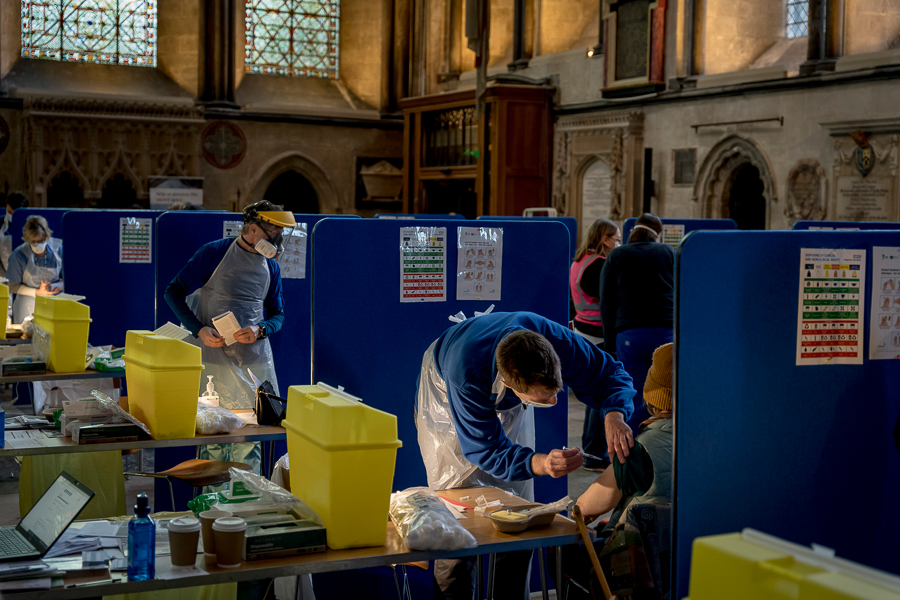