Purna Chandra Kishan: Saving Children From a Life of Labour 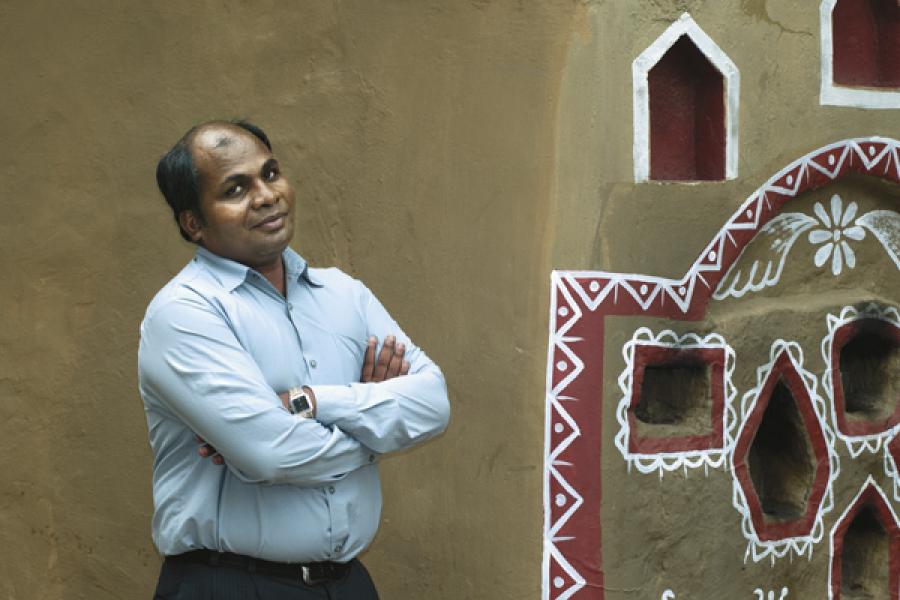 Purna Chandra Kishan
Age: 37
Profile: After serving as district collector of Dholpur and Dungarpur, Kishan is now heading the National Rural Livelihood Mission in Rajasthan
His achievement
His campaign against child trafficking in Dungarpur is one of the rare instances where the administration has managed to wipe out the menace from a district

In 2009, the district administration in Dungarpur in southern Rajasthan had to face a hostile situation. Hundreds of tribal people had taken to the streets demanding an inquiry into the deaths of children who were sent to work in cotton fields in the adjoining districts of Gujarat.

Eight children had died in the previous five years and the latest case had sparked a protest.

While some children died of exposure to pesticides, in other cases they were suspected to have died due to malnourishment and ill-treatment. Snake-bite cases were also frequently reported at these farms.

The labour contractors who had taken the children for work had also gone underground.

The tribal people of Dungarpur started the agitation, demanding the labour contractors' arrest and compensation for the families of the children who had died.

Purna Chandra Kishan, then the district collector, decided that he needed to crack the whip to stop the child traffickers. In order to get support from the Bhils, the predominant tribe, Kishan roped in the tribal chiefs to participate in special task force teams that were established to monitor child trafficking in the district.

“Once we involved the tribal chiefs, we got more information. The contractors would pay the tribal families in advance Rs 30 per child for a day’s work. However, they themselves would pocket around Rs 120 per child from the cotton farmers. We knew the families who were contacted by the traffickers and were able to take preventive action,” said Kishan, an IIT-Kharagpur graduate.

He also organised raids on the child traffickers and arrested some of the biggest contractors. The administration ensured that every vehicle passing through the district was searched, and hundreds of children were rescued during these surprise checks.

In order to ensure that the families did not suffer on account of money after the children were rehabilitated, the district collector urged the parents to participate in jobs under the National Rural Employment Guarantee Scheme (NREGS). As the parents found steady work and enrolment figures for NREGS climbed, the dropout rates in schools declined.

A senior district administration official says the work started by Kishan has ensured that the people of Dungarpur have become organised in their fight against traffickers. “Even today, the enrolment rates at the schools here are higher than what they used to be five years ago. The tribals are keeping a watch on the activities of the traffickers too.”

Kishan, 37, who is from Orissa and now works with the National Rural Livelihood Mission, also authored an English learner’s book for children in Vagadi, a tribal language. The book is yet to be accepted as a standard textbook in Dungarpur as it would require clearance from the state government. However, several teachers have bought copies and have organised special English workshops for the tribal children.

“It is amazing to see how much can be done in a district if you make the local population part of your campaign. That is what I have learnt the most in Dungarpur,” said Kishan.