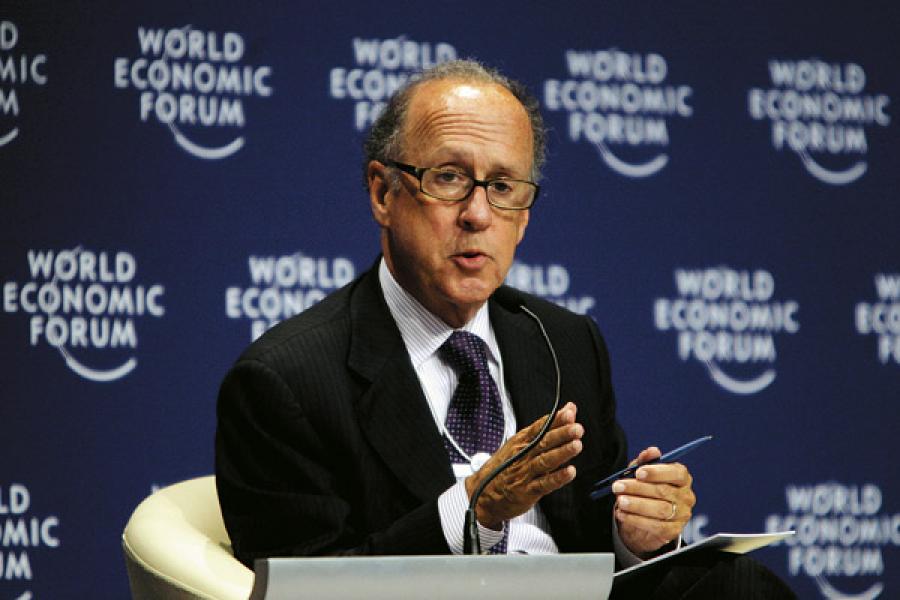 Stephen Roach
Profile: Member of the faculty of Yale University, and non-executive chairman of Morgan Stanley Asia.
Known for: He is one of the most widely followed economists in the world, and the author of The Next Asia.


The European Monetary Union was flawed from the start. Lacking in a unified fiscal framework, it was only a matter of when before an asymmetrical shock drew the grand experiment into question. All it took was a wrenching global recession in 2008-09 to unmask the undisciplined fiscal profligacy of Ireland, Greece, Portugal, Spain, and Italy. And now the sub-optimal currency union is in danger of disintegration.

With Europe’s historically diverse nation states unwilling to give up sovereignty, they have long sought to substitute a fiscal rule for a fiscal union. In the context of the current crisis, Europe needs to err on the side of pan-regional fiscal credibility. That doesn’t imply Big Government — just a big and transparent commitment.

Almost 14 years ago we had the Asian financial crisis, but it was a child’s play compared with what the world is going through today. It certainly didn't seem that way at the time.

Global institutions have responded very differently to these two crises. The IMF led the way in mustering back-stop financing for Asia’s crisis-torn economies in the late 1990s, imposing sharp conditions of structural reforms as the price for any bailout. No such conditionality is being imposed on today’s crisis economies. Instead, an unconditional fix is offered in the form of open-ended monetary expansion — setting the stage for yet another crisis in the not-so-distant future.

Tough conditionality taught Asia’s developing economies very important lessons nearly 14 years ago. Still steeped in denial, the developed world has yet to learn its most important post-crisis lesson — the trade-off between a growth sacrifice and the asset and credit bubbles of a false prosperity.

A lot of the blame for the current crisis has been put on the doorstep of debt. Debt itself is not the problem. It is symptomatic of a far more insidious disease — a reckless disregard of financial and economic stability. Debt becomes a serious problem when it is held against low-quality collateral (i.e., property bubbles) and subsidised by unsustainably low interest rates. In an era of seemingly unending asset bubbles and near-zero policy interest rates of most major central banks, that remains very much a real concern.

Rather than attempt to regulate the expansion of global debt, the world would be much better served if major central banks were all on the same page with respect to targeting financial stability.  The incidence of asset and credit bubbles would then hopefully diminish — as would the systemic risks they spawn across financial markets. A comparable focus should be imposed on fiscal authorities in an effort to prevent the substitution of public for private sector debt. Excess debt is an outgrowth of an increasingly unstable and unbalanced world. I am not sure if countries appreciate the magnitude of the problem. 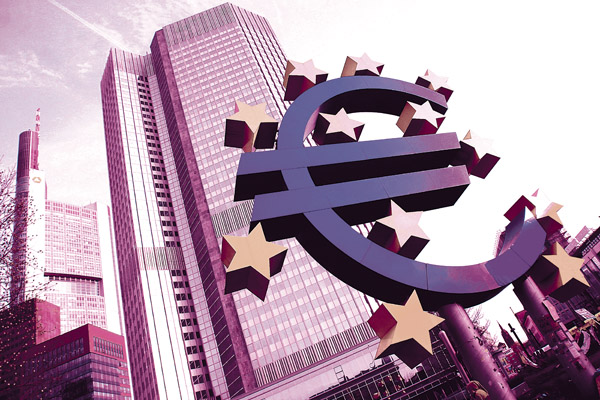 There continues to be a serious mismatch between global problems and national solutions. The US operates in a narrow sphere delineated by the politics of its own self-interest. So do Europe, Japan, China, India and other major economies of the developing world. The presumption is that the best global solution is an arithmetic sum of the best local remedies. Yet, nothing could be further from the truth in an increasingly interdependent world.

In the mid-1990s, global imbalances — defined as the sum of the world’s current account surpluses and deficits, irrespective of sign — totalled less than 1 percent of world GDP. By 2006, that metric had soared over five-fold to nearly 6 percent of world GDP. While it has since narrowed temporarily in the aftermath of the Great Recession, an optimistic forecast suggests it will settle at around 4 percent in the years ahead — underscoring a persistence of global imbalances that poses major systemic risks to the world economy. Global problems need global policy architecture — complete with multilateral surveillance, global policy tools, and a binding enforcement mechanism. Without that, the movie will continue to have a series of bad endings.

Yet, the crisis has taught us a few things that we would do well not to forget. At the top of my list is a revamping of the role and conduct of monetary policy. While central banks did a masterful job in winning the war against inflation, they failed to preserve the peace. Fixated on achieving a narrow CPI price stability, they failed to heed the warnings of prices in asset and credit markets. A financial stability mandate — with monetary authorities required to target asset and credit markets as well as growth and inflation — would go a long way in addressing a major source of systemic risk in the world today.

Second, savings has lost its way as a centrepiece of the macro debate. Harkening back to the 1930s and Keynes’s warnings of the ‘paradox of thrift’, the broad consensus is that saving incentives have no place in the policy debate for saving-short economies like the US. I respectfully disagree. America needs sharply expanded saving incentives to fund retirement income for 77 million baby boomers. It also needs saving to wean itself from outsize current account deficits — and the massive multilateral trade imbalances they spawn. Any such incentives should be phased in over time.

Third, the ‘open economy’ models of macro are primitive compared with where globalisation has taken the world economy over the past dozen years. Ever-powerful cross-border linkages as manifested in the form of rapidly increasing flows of trade, capital, labour and information speak to a critical and long overdue revamping imperative for so-called modern macro models. An important corollary of this conclusion raises serious questions about the time-worn ‘closed economy’ models of decoupling.

Tweets by @forbes_india
Cool Things To Do At the Auto Expo 2012
Mark Mobius: Debt Crisis Will Help Emerging Markets