Bringing aviation fuel under GST could provide breather to airlines

At present, there is a 14 percent excise duty and VAT of up to 30 percent on ATF 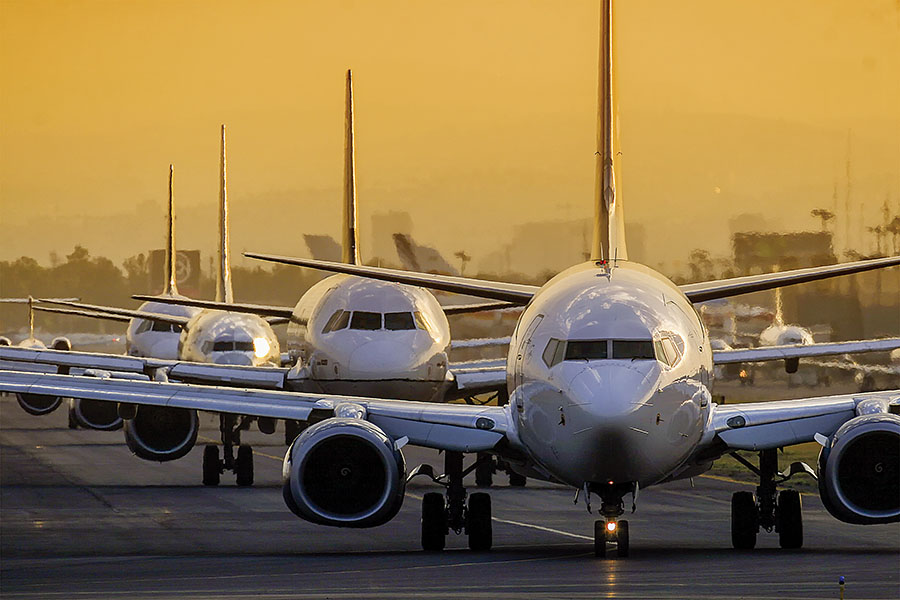 The high cost of fuel is resulting in falling fortunes of airlines across the globe. Last month, Canada’s WestJet reported its first quarterly loss in 13, as it struggled with a 38 percent rise in fuel costs; US-based Delta Air Lines expects its current fuel bill to be higher by $2 billion.

Back home, IndiGo saw profit fall by 97 percent to ₹27.8 crore in the first quarter of fiscal 2018 as against ₹811 crore last year. Jet Airways, which celebrated its 25th year, is reported to be struggling to stay afloat as its finances are in the doldrums.

Despite double-digit growth, India’s aviation industry is facing challenges: A depreciating rupee on one hand, and the mismatch between high fuel prices and low fares on the other. Adding to this are the structural challenges of the industry. 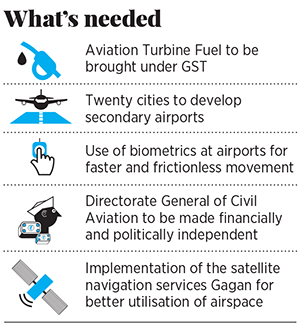 “The good news is these problems are man-made and, hence, can be solved. They just need political and bureaucratic will,” says Amber Dubey, partner and India head of aerospace and defence at KPMG. Including Aviation Turbine Fuel (ATF) under the Goods and Services Tax (GST) regime would be one such move.

At present, there is a 14 percent excise duty and value-added tax of up to 30 percent on ATF. At the highest GST slab of 28 percent, there would be a shortfall in tax on ATF. However, Dubey says, “The boost to the economy, jobs and taxes from traffic growth will compensate for it.”