Ola drives into the UK 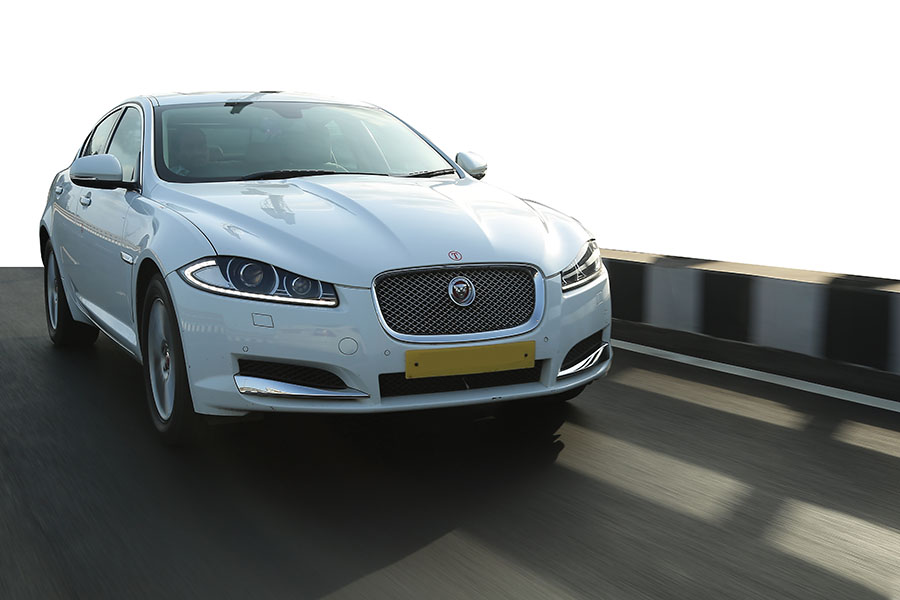 Image: Joshua Navalkar
Ola has taken its taxi-hailing business to the UK. The Bengaluru-based company will offer private hire vehicles or black taxis in South Wales and Greater Manchester before expanding to other cities. Ola has over 125 million customers and operates in 110 cities, mostly in India. Early this year, it began operations in Australia.

“Ola has obtained licences to operate in South Wales and Greater Manchester, and will launch in South Wales within the next month,” the company said. It is the only ride-hailing app in the UK to offer both private hire vehicles and black cabs.

In the UK, Ola will compete with Uber, which has been operating there for almost six years, albeit with some difficulty. Uber’s licence was earlier revoked for failing to report crimes committed by its drivers and its use of illegal tracking technology.

“Ola plans to offer better incentives to drivers, almost double,” says Yugal Joshi, vice president at Everest Group consultancy. “It understands the regulatory framework and must have done its financial modelling. But the outcome is still uncertain.”

“In India, Ola has achieved critical mass,” says Jaspal Singh, co-founder of Valoriser Consultants. “But to raise the next round of funding, it has to show revenue or trip growth. That’s why it is looking at global markets.”