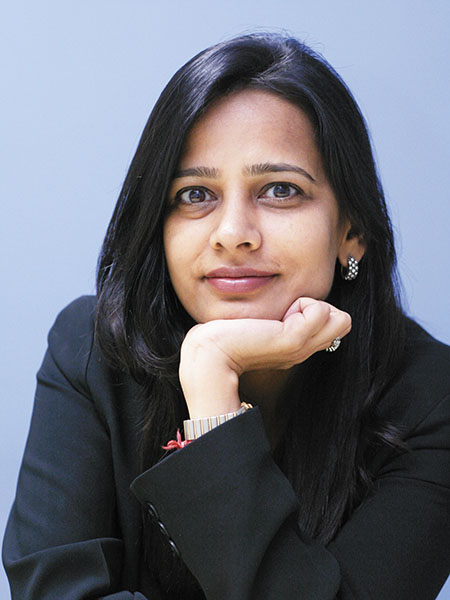 Financial year 2017-18 is likely to see a surge in hiring activity as government spending picks up with elections scheduled to take place in various states, says Sonal Agrawal, managing partner, Accord India, one of the country’s largest executive search firms. She also tells Forbes India that startups are being cautious about recruitment. Edited excerpts:

Q. How has hiring activity panned out in 2016-17 and what is the outlook for the next fiscal?
Hiring activity has been patchy. The expectation at the start of 2015 was that job creation would take off with the new government driving reforms and investments made by companies. However, that has taken time. Fiscal year 2017-18 should be better with a ramp-up in government spending. That should have a ripple effect on the economy.

Q. Has demonetisation affected recruitment in the FMCG space?
The recent demonetisation of high-value currency notes has had a short-term impact. In the last two months, many FMCG companies have been hurt and that has affected short-term hiring in the sector. 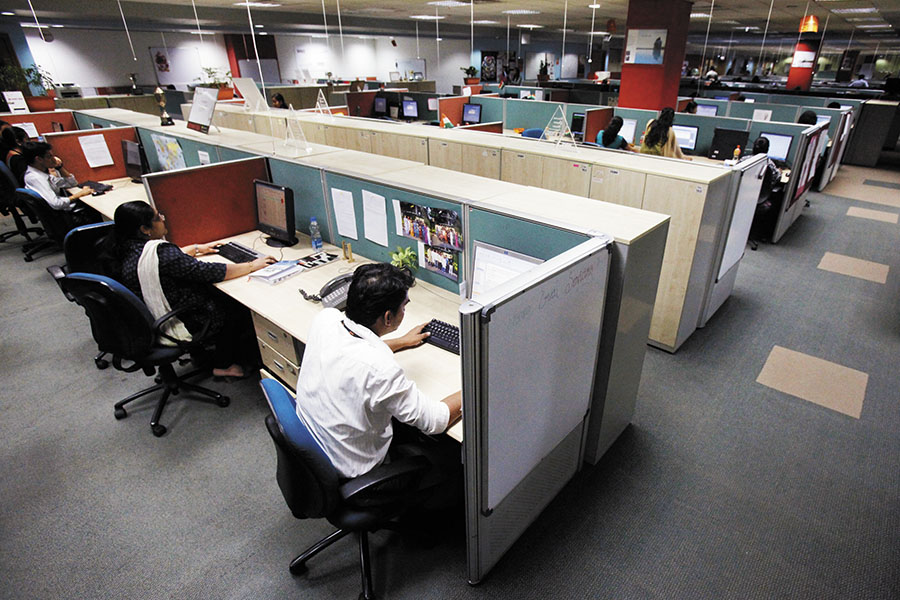 60% of employers in India will increase headcount at their firms in 2017, according to global recruitment specialists Michael Page
Image: Vivek Prakash / Reuters

Q. Have the challenges faced by startups and ecommerce firms altered hiring patterns?
Most people who left traditional industries to join startups were not able to cope with the new economy. And many of the new economy firms were dependent on raising more funds, so when the music stopped, survival became difficult. As a result, the intensity of hiring in the startup space has lowered. The investors too have become more circumspect about where they put their money. Startups are becoming more cautious, taking their time to make key hires and not rushing into hiring decisions. Hiring in the ecommerce sector has normalised and is on a par with other service sectors.