Indian aviation: From duopoly to monopoly 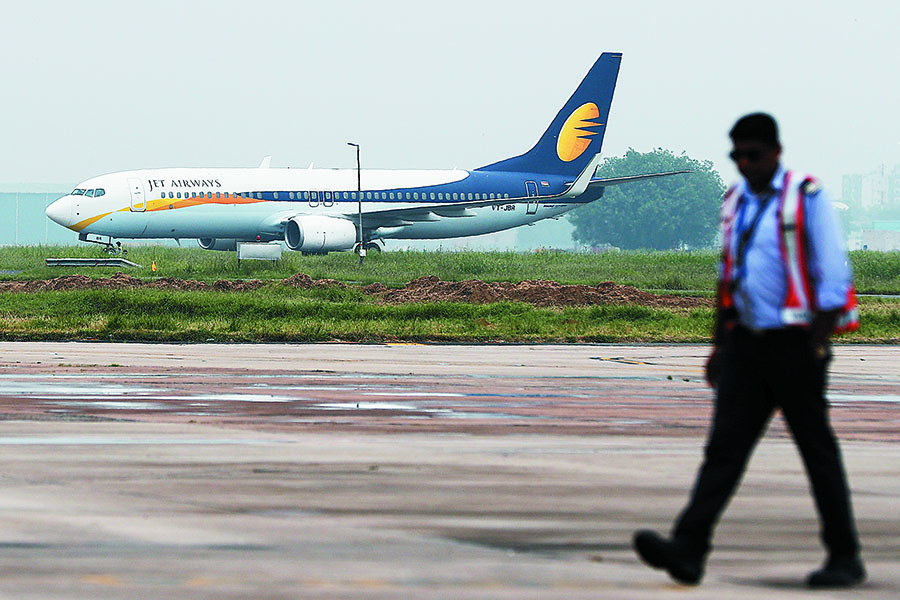 In the early ’90s, India’s aviation industry, which was then a duopoly between Indian Airlines and Air India, was opened to private enterprise in a bid to democratise air travel. While seven private air operator permits were issued, by 2005, only two airlines—Jet Airways and Air Sahara—had survived the open skies policy.

“A lot of people got into aviation in the early ’90s because it was a glamorous industry,” says Jitender Bhargava, former executive director of Air India. “But people didn’t have the knowledge and a lot of them suffered.”

Cut to 2019 and there is a clear indication of where the aviation industry is headed. Nearly three-fourths of the market is dominated by low-cost carriers (LCC), which offer cheap fares.

Operationally, the Indian aviation industry is a high-cost market. “This reality, that the Indian aviation market is highly price sensitive, has been overlooked by many a businessman,” says Bhargava. “With regard to Air India’s losses, people dubbed the causes as government interference, bureaucracy and union issues. But there are real issues concerning the Indian [aviation] market.”

At present, it is dealing with multiple crises: Shortage of pilots, financial woes of Jet Airways and issues pertaining a specific aircraft type, including engine-related problems. All of this has resulted in about 100 airplanes being grounded. Adding to the stress was the single-digit growth in passenger air traffic in January (9 percent) and February (5.71 percent).

“Basically, with less capacity, air fares went up and growth rates went down, indicating that the market was being artificially simulated by low fares,” says Bhargava. He argues that the “artificial stimulation” of fares is being driven by LCCs to protect and increase their market share.

Tweets by @forbesindia
The skills that global cosmopolitans bring to the table
Disinvestment: Government inches past â‚ą80K crore target