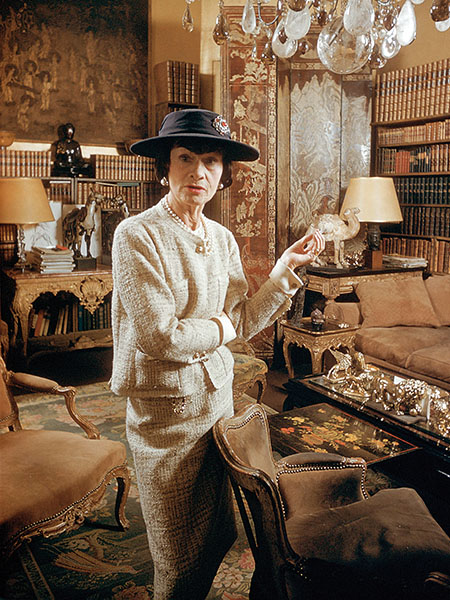 Too many people spend money they earned… to buy things they don’t want… to impress people that they don’t like.
—Will Rogers

Wealth consists not in having great possessions, but in having few wants.
—Epictetus

Money never made a man happy yet, nor will it. The more a man has, the more he wants. Instead of filling a vacuum, it makes one.
—Benjamin Franklin

I’d like to live as a poor man with lots of money.
—Pablo Picasso

Frugality includes all the other virtues.
—Cicero

Happiness is not in the mere possession of money; it lies in the joy of achievement, in the thrill of creative effort.
—Franklin D Roosevelt

The money you have gives you freedom; the money you pursue enslaves you.
—Jean-Jacques Rousseau

If money is your hope for independence you will never have it. The only real security that a man will have in this world is a reserve of knowledge, experience, and ability.
—Henry Ford

(This story appears in the 09 April, 2021 issue of Forbes India. You can buy our tablet version from Magzter.com. To visit our Archives, click here.)

Tweets by @forbes_india
What Covid-19 does to your brain
5 ways to improve diversity training, according to a new study