According to the first comprehensive federal tally of gun commerce in two decades, the production of guns has been on the upswing in the US, and spiked sharply in the last three years 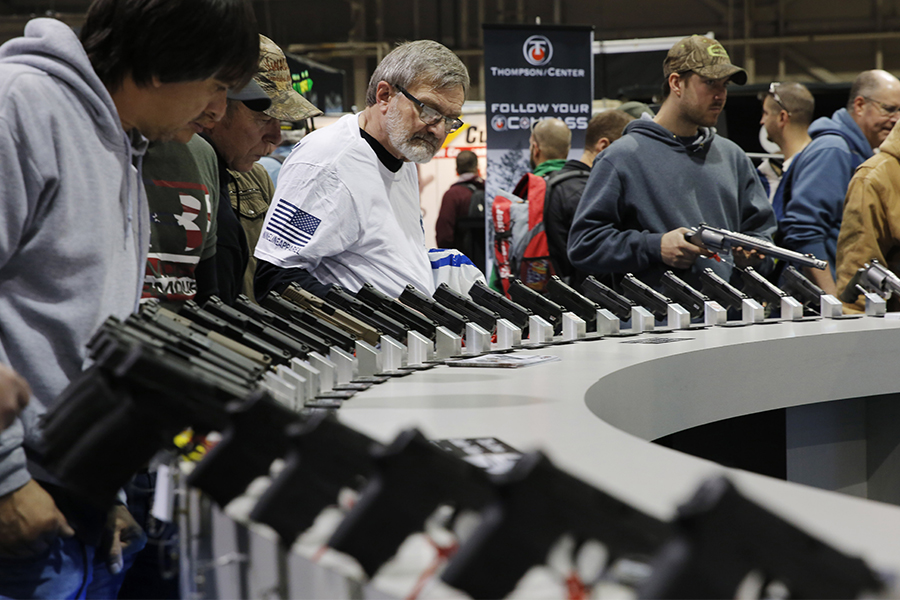 WASHINGTON — The United States is in the middle of a great gun-buying boom that shows no sign of letting up as the annual number of firearms manufactured has nearly tripled since 2000 and spiked sharply in the past three years, according to the first comprehensive federal tally of gun commerce in two decades.
The report, released by the Bureau of Alcohol, Tobacco, Firearms and Explosives on Tuesday — three days after a mass shooting in Buffalo, New York, left 10 dead — painted a vivid statistical portrait of a nation arming itself to the teeth. Buyers capitalized on the loosening of gun restrictions by the Supreme Court, Congress and Republican-controlled state legislatures.
The data documented a drastic shift in consumer demand among gun owners that has had profound commercial, cultural and political implications: Starting in 2009, Glock-type semi-automatic handguns, purchased for personal protection, began to outsell rifles, which have been typically used in hunting.
Embedded in the 306-page document was another statistic that law enforcement officials find especially troubling. Police recovered 19,344 privately manufactured firearms, untraceable homemade weapons known as “ghost guns,” in 2021, a tenfold increase since 2016.
The numbers released Tuesday revealed an industry on the rise, with annual domestic gun production increasing from 3.9 million in 2000 to 11.3 million in 2020. A relatively small percentage of guns produced domestically are exported overseas.
Currently, there are around 400 million guns in the United States, according to a 2018 survey conducted by the nonpartisan Small Arms Survey.
The statistics, culled by ATF’s research division from industry, academic and government experts, offered few major surprises. But the report’s release nonetheless represents a significant victory for advocates of gun control.
While Democrats have failed at their larger agenda of limiting easy access to firearms, they are succeeding in gradually pulling back an informational blackout curtain that has obscured gun commerce data. A year ago, President Joe Biden ordered ATF to collect and analyze 20 years of gun data.
The report, while eagerly anticipated, is considered less consequential than a coming analysis of weapons used to commit crimes — which will tap law enforcement, academic and public health sources — to offer an equally comprehensive picture of trafficking patterns.