Photo of the day: Madame Tussaud's wants Messi for Berlin 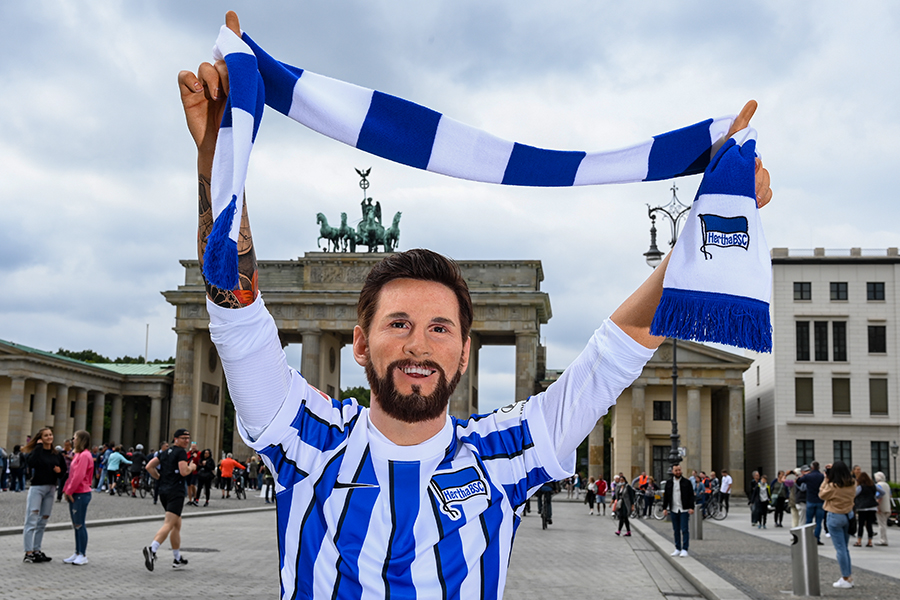 The Madame Tussauds has humorously placed the wax figure of football star Lionel Messi in a jersey from the Berlin club Hertha BSC in front of the Brandenburg Gate. The footballer wants to leave his club FC Barcelona. Where he will play in the future, is not yet known. Messi's figure has been on display at the waxworks in Berlin since 2018.

Tweets by @forbes_india
Photo of the day: Jehan Daruvala, ready to race
Ten interesting things we read this week