3 Things India Must Do For Superpower Status 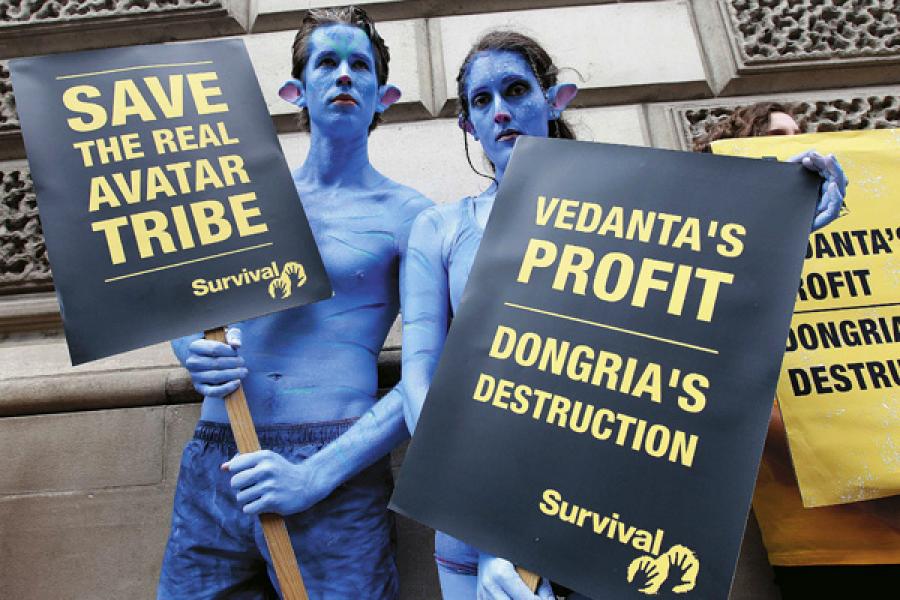 Democracy and Markets
Mining company Vedanta’s troubles in Dongria Kondh, Orissa; Tata’s ill-fated entry into Singur in Bengal; troubles with mining clearances in Jharkhand; protests over hydroelectric power projects; farmer protests over land acquisition in Greater Noida all point to the precarious nature of the jugglery that India is attempting — creating a free market economy in a chaotic democracy.

That is tough. Ashutosh Varshney, Sol Goldman Professor of International Studies and the Social Sciences & Director, India Initiative at Brown University talks about it in The Oxford Handbook of Indian Economy: “For democracies, the masses are citizens; individually, they have the same weight in franchise as those privileged or part of the elite.  But markets deal with commodities, not citizens… In a market-based economy, no assumption of equality of all is made, which is intrinsic to elections, a vital principle of democracy.” The Western nations did not face this problem because the poor got the right to vote only after the Industrial Revolution, or when those societies had become rich.

To make matters tough for India, hardly any country other than the Western nations have done it without problems. “Some people say Costa Rica [is an example], but not much is known about that tiny country. Others would add Malaysia as a partial exception, but that is not correct,” says Varshney.


Open But Decisive Government
The Right to Information Act came into being in 2005 and promised a government that would be more open to its citizens. The opposite seems to have happened. The decision making at the Central government level has slowed down sharply. Part of it is because of a debate between democracy and markets but the other reason is taking decisions when people can ‘see’ those decisions and question them. Ramesh Ramanathan, one of the founders of Janaagraha, says that government bodies still have the colonial hangover and don’t understand transparency. “They need to lay out the option with pros and cons before the people and then let people choose the rational option, but they don’t.” 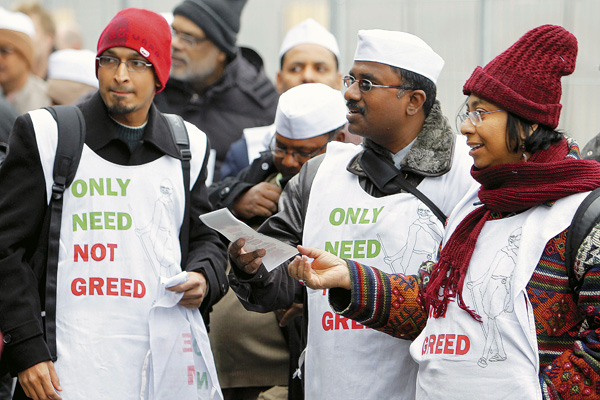 Image: Pawel Kopczynski/ Reuters
India has had a certain utopian vision of foreign policy and professed to maintain equidistance with the US and the Soviet Union in the old days. But the real world works on “what is in it for me” and “what can you do for me” basis. India first made a decisive move when the Vajpayee government threw in its lot with the US after 9/11. The direction has not changed since, but the decisive edge is gone. India is seen as a spoiler rather than a solution provider at major multilateral talks. That is not how a superpower aspirant behaves.