5 Ridiculously Expensive Things That Are Worth Their Price 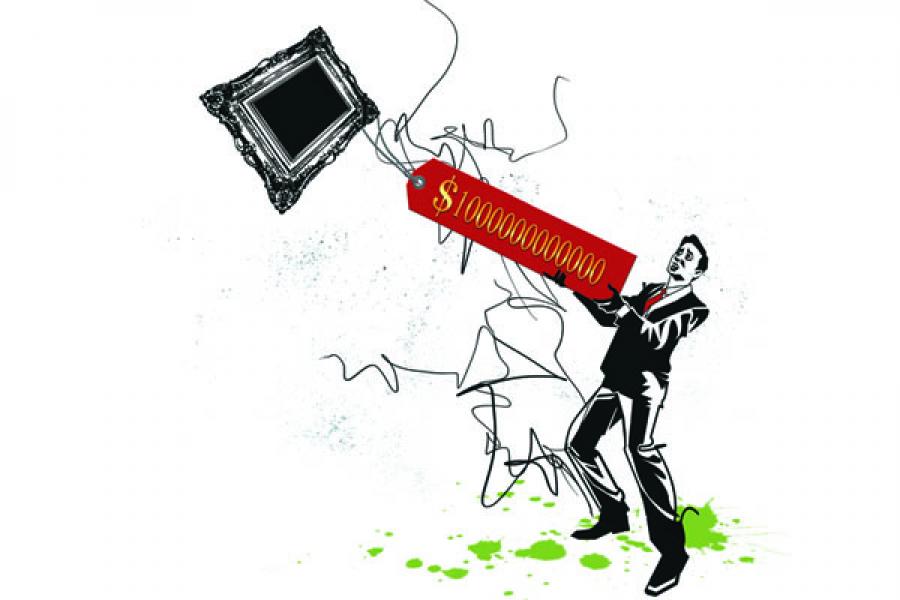 An Impressionist Painting
For all genuine art lovers, owning a painting by one of the greatest Impressionists could be a crowning glory. Impressionist art works are some of the most prized and expensive due to their highly significant role in the history of Western art: They mark the transition from the classical academic style of painting to modern art. Although the works of Edouard Manet, Claude Monet and Pierre-Auguste Renoir have set records of Rs. 162 crore, Rs. 1,065 crore and Rs. 353 crore respectively, you could buy great paintings for Rs. 4 crore to Rs. 8 crore (or even Rs. 2 crore, if you are very lucky), depending on the size of the work, the artist and
the year.

Tibetan Mastiff Dog
This massive and fearless dog from the mountains of Tibet was used to guard sheep, monasteries and palaces. A pure breed Tibetan Mastiff could cost between Rs. 80,000 and Rs. 21 lakh or even Rs. 1 crore. The most expensive dog of this breed was sold in China for almost Rs. 2.5 crore. So, what is so special about this dog? Not only is it a 6,000-year-old breed, it is also a rare one as the females go into season only once a year. There are believed to be only 100 pure-breed Tibetan Mastiffs in the world. They live much longer than most dogs and do not usually suffer from the health problems of large dogs.

An Island
Not many possessions can be greater than having your own island where you can pack off to when you want to escape the ambient madness. It is a privilege only few in the world can afford. But if you can, it definitely is worth it.

Vicuna Wool
The softest, lightest, warmest wool on earth comes from the Vicuna, an animal that lives in the Andes in Peru, Chile, Bolivia and Argentina at a height of 4,000 m to 5,500 m. Producing only one pound of wool a year, each animal can be sheared only once every four years, making this wool very rare. The warmth of the wool comes from tiny scales on the hollow, air-filled fibres that interlock and trap insulating air. The fibre is eight times finer than human hair and a single coat requires wool from 40 Vicunas and is worth around $6,000. Vicuna fleeces are priced at $225 a pound.

Piper Heidsieck Monopole 1907
This is the most expensive champagne in the world at $35,000 a bottle. Two thousand bottles were found in 1997 in the Jonkoping shipwreck at the bottom of the sea off the coast of Finland. The ship that was travelling to the Russian court of Tsar Nicholas II was sunk by a German submarine torpedo in 1916. These bottles lay untouched for 81 years, survived the World Wars, the Great Depression and the first journey to the moon in 1969 and came out fully matured and of excellent quality. The legend behind these bottles, along with the fact that they survived in the sea for more than eight decades, make it champagne worth drinking.

Tweets by @forbesindia
The Shillong Choir: A Unique Note
3 Architectural Marvels Unveiled in 2010