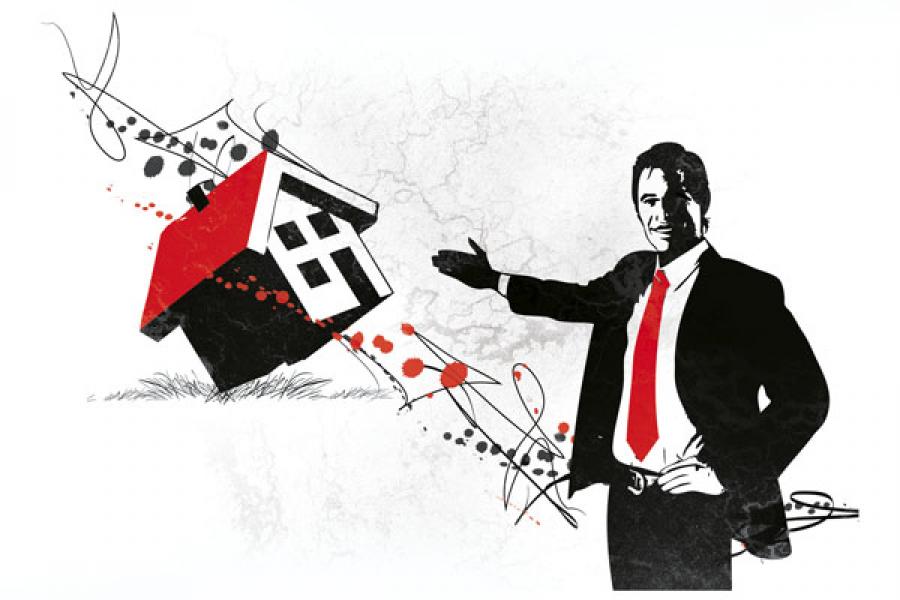 The ‘Super Model’ of Guangzhou
One of the biggest stars of the recently held Asian Games at Guangzhou was a very tall lady, Guangzhou TV & Sightseeing tower, measuring 610 metres in height. Skyscrapers across the world — Empire State Building, Chrysler Tower, Burj Khalifa, Petronas Towers — tend to be masculine. Guangzhou is an exception. Designed by Dutch architects Mark Hemel and Barbara Kuit of Information Based Architecture, together with Arup, the international design, engineering and business consulting firm headquartered in London, this tower is feminine, curvy and gracious. Its nickname: Super model.

Burj Khalifa, Dubai, UAE
At 828 metres, Burj Khalifa is the tallest building in the world. When it opened in January 2010, Dubai was still licking its wounds from its financial crisis, prompting columns on whether such monuments are indeed a sign of decline and fall. In fact, during the construction, it was called Burj Dubai. At completion, it was renamed in honour of Sheikh Khalifa al-Nahyan, the President of UAE, who bailed it out. Burj Khalifa also includes an observation deck on the 124th floor. At 452 metres, the deck, named At the Top, is the highest outdoor observation deck in the world.

The tower is owned by the Bitexco Group, a wholly Vietnamese company. The building has 68 floors and three basements. It has been designed by Carlos Zapata Studio and is located in the business district of the city. The total estimated cost of the project exceeds $220 million.