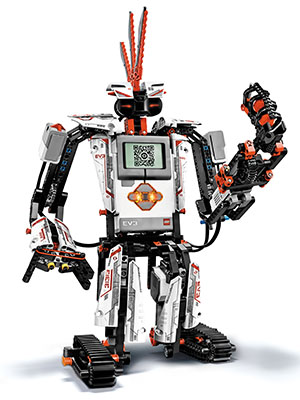 1. Lego Mindstorms EV3
Google bought eight robot companies over the last six months! And if you’re wondering what they were doing, here’s what you need to lay your hands on. The Lego Mindstorms EV3 robotics platform is the No. 1 platform for anyone who wants to do modern robotics without complex wiring and soldering. I’ve been delaying my purchase of the EV3 for a while now, but with the Google acquisitions it has quickly moved up to the top of my to-buy list! The Lego Mindstorms EV3 makes functional robotics kits for beginners, with a vast array of customisation options.
Specs: ARM9 robotic processor / Embedded 16 MB Flash memory / 64 MB RAM plus SD expansion slot / Linux operating system, released under open source / USB 2.0 interface allows for Wi-Fi connectivity / Matrix display with loudspeaker / iOS and Android compatible
Price: $350 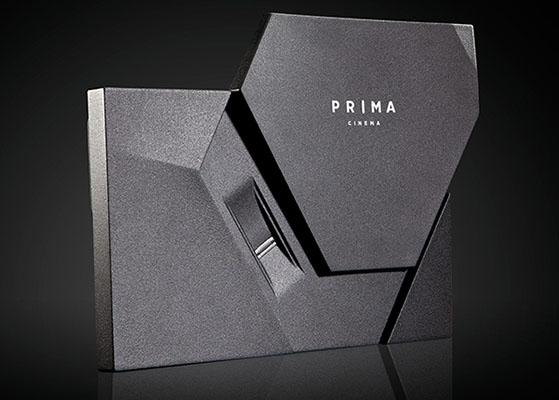 2. Prima Cinema
I hate going to the theatre. But I still want to watch The Hobbit: The Desolation of Smaug on day zero, and in all its Blu-ray glory. Which is why I think you should sell your kidney in the black market to buy Prima Cinema. This magic black box allows you to watch just-released Hollywood films. Imagine hosting a red carpet premiere right at home!
Specs: Up to 50 full-length films stored on the built-in RAID-5 encrypted movie vault / 1080p24 Full HD for 2D and 3D content / Billions of colours; twice the sharpness of Blu-ray /Original cinematic master aspect ratio / True theatrical surround sound
Price: $35,000 (only available in the US for now)

3. Motorola Project Ara
Why would anyone want a flexible phone or a bent phone like the recently launched LG G2? I just don’t see the point in curved screen displays. All I want is a phone that I can modify, customise, and upgrade as I wish. And I pray and hope Motorola will bring the Ara to the market and not showcase it just as a proof of concept. It faces an uphill battle, but its revolutionary modular block-by-block assembly deserves attention and heaps of praise.
Specs: Pick your own smartphone specs!
Price: TBA 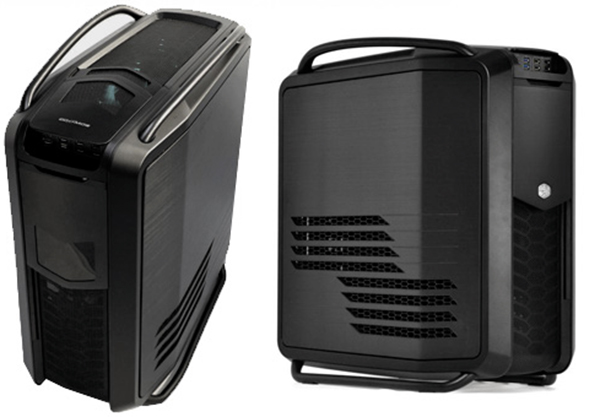 4. Chillblast Fusion Leviathan (Steam OS-powered PC with steam controller)
The PS4 is the big gaming story for now, but it is not the only way to play next-gen games. PC gaming stalwart Valve is close to launching a series of Steam Machines with a special Steam Controller, which will use two supersensitive trackpads to recreate the precision of a high-resolution PC gaming mouse. Of course, you don’t need to purchase the Steam Machine to get the controller or run the Steam OS—you could build your own or buy one of the fastest PCs in the world, the Chillblast Fusion Leviathan.
Specs: Dual Intel Xeon X5690 chips overclocked to 4.6 GHz / EVGA SR-2 Super Record 2 motherboard / 48 GB DDR3 1,600 MHz memory / Dual GeForce GTX Titan 6 GB graphics cards in SLI / 960 GB Intel 520 SSD (2 x 520 480 GB in RAID 0) / 3000 GB SATA 7200 rpm hard disk
Price: Steam Machine, about $500; Chillblast Fusion Leviathan, $17,000 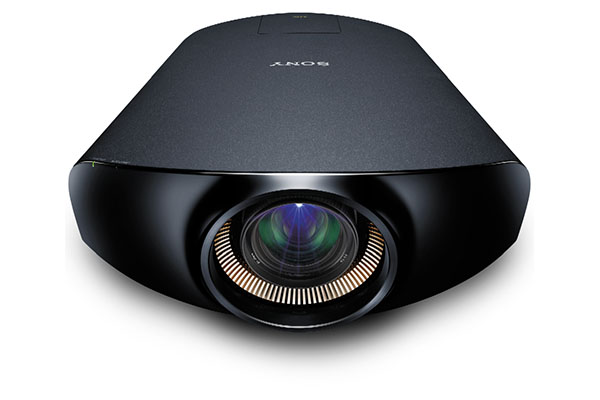 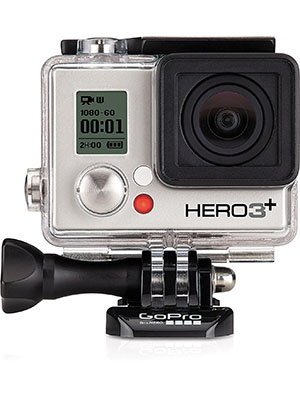 6. Go Pro Hero3+
I am beginning to get a bit of a bad name with my off-road boasting, especially with no evidence to show. So, I’m going to pick the Hero+3 to capture my off-road shenanigans. Its biggest advantage is its ease of use: When you’re on the go with full gear on, you want large buttons and a basic settings menu to keep you from fumbling.
Specs: Video resolution up to 4K, 12 MP photos up to 30 frames per second, built-in Wi-Fi, SuperView and Auto Low Light modes. Waterproof to 40 metres.
Price: $300 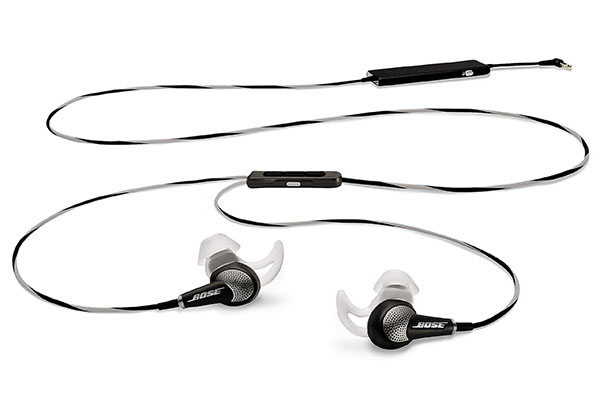 7. Bose Quiet Comfort 20
This is easily the best noise cancelling earphones on the market. I’d rate them among the best in audio performance too. The ear-buds are super comfortable. A few minutes of charging will keep the noise cancelling circuitry running for hours and if the battery runs out, it’ll switch to passive mode. Although priced like a typical Bose product, they’re worth every rupee. And if an audiophile friend starts questioning your choice, I suggest you give them the QC20 for a short trial.
Specs: In-ear noise cancelling, rechargeable Li-ion battery, Aware mode
Price: Rs 22,388

Tweets by @forbesindia
The Global Economy: Will the Craziness Stop in 2014?
4 Business Turnarounds in the Making