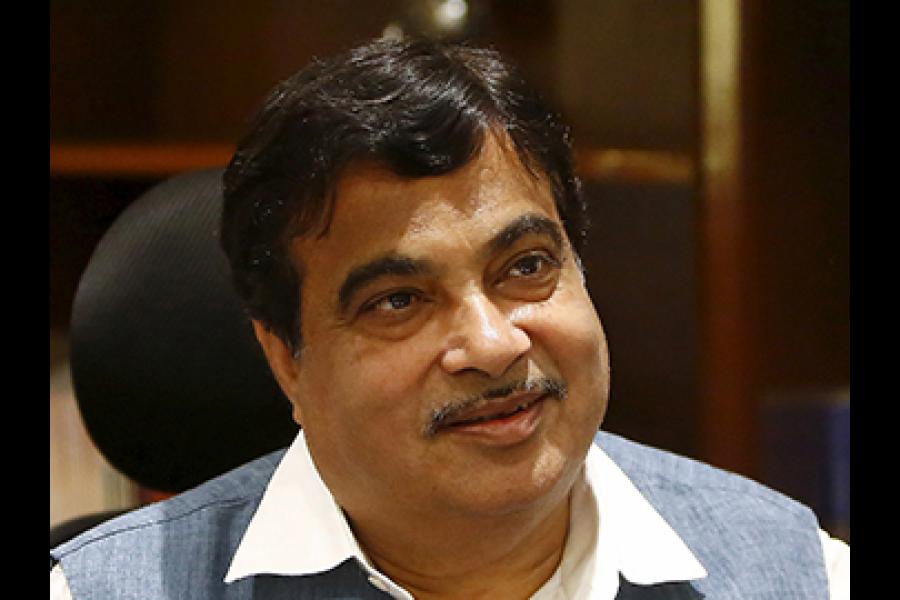 Image: Anindito Mukherjee / Reuters
Nitin Gadkari, Union minister for road transport, highways, and shipping said that over the next two years roughly Rs 60,000 crore would be channeled into the development of roads across the state at Invest Karnataka 2016, a global investors meet being held in Karnataka

Indian billionaires, the Government of India, and top global firms such as German engineering and electronics company Bosch, announced big-ticket investments into the country’s southern state of Karnataka, on Wednesday.

The state’s capital Bengaluru played host to Invest Karnataka 2016, a global investors meet which saw India’s wealthiest businessmen such as Ratan Tata, Kumar Mangalam Birla, Sajjan Jindal, Anil Ambani, Azim Premji, Gautam Adani, Uday Kotak, among others mark their attendance. A few of them took to the stage to announce their multi-crore investment plans for the state.

But, the biggest investment announcement at the event was made by Nitin Gadkari, Union minister for road transport, highways, and shipping. Gadkari said that his ministry would be investing approximately “Rs 1-lakh crore” over the next two years in Karnataka. Of that amount roughly Rs 60,000 crore would be channelled into the development of roads across the state.

From the private sector, Gautam Adani, chairman, Adani Group announced a Rs 11,500 crore investment in his company-owned Udupi Power Plant, a coal-based thermal power plant which located in the Udupi district of Karnataka. The investment will be used to more than double the power generation capacity at the plant from 1,200 MW to 2,800 MW. With this increase in capacity the Udupi Power Plant would be able to cater to 20 million households. Adani also announced a Rs 2,000 core investment in the development of a port in north Karnataka.

Sajjan Jindal, chairman and managing director of JSW Steel, announced a Rs 35,000 crore investment in to the state over the next four to five years. JSW Steel, which operates one of India’s largest steel plants in Vijayanagar, in Karnataka, has till date invested around Rs 60,000 crore in the state.

The other big-ticket announcements included a Rs 2,000 crore investment in the state by the Aditya Birla Group across sectors like telecom, apparel and retail. Besides, Anil Ambani announced that his company Reliance Anil Dhirubhai Ambani would be setting up the Dhirubhai Centre for Innovation and Research, in Bengaluru.

“This will be a knowledge-driven technology venture that symbolises the essential Bengaluru spirit of innovation and take our involvement in Karnataka to a completely new level,” said Ambani. He added, “The centre would be for the research, development and innovation in aerospace technology and will employ more than 1,500 highly skilled engineers.”

Among the multinational companies Bosch announced an investment of Rs 1,000 crore in Karnataka, which would be made in the ongoing calendar year. Bosch, which has manufacturing units and research and development centres in the state, had invested Rs 650 crore in the state last calendar year. “Karnataka remains a major investment destination for Bosch,” said Peter Tyroller, member of the board of management, Robert Bosch Gmbh.

Karnataka has a $120 billion economy and has attracted global companies such as Airbus, Bosch, Cisco, Dell, GE, General Motors, Goldman Sachs, and Toyota, among others to set up shop. The state also houses more than 400 research and development institutions and innovation centres of global companies.