The ship, Rhosus, riddled by debts and manned by disgruntled sailors, carried a volatile cargo: more than 2,000 tons of ammonium nitrate, a combustible material used to make fertilizers—and bombs—that was destined for Mozambique

By Declan Walsh and Andrew Higgins 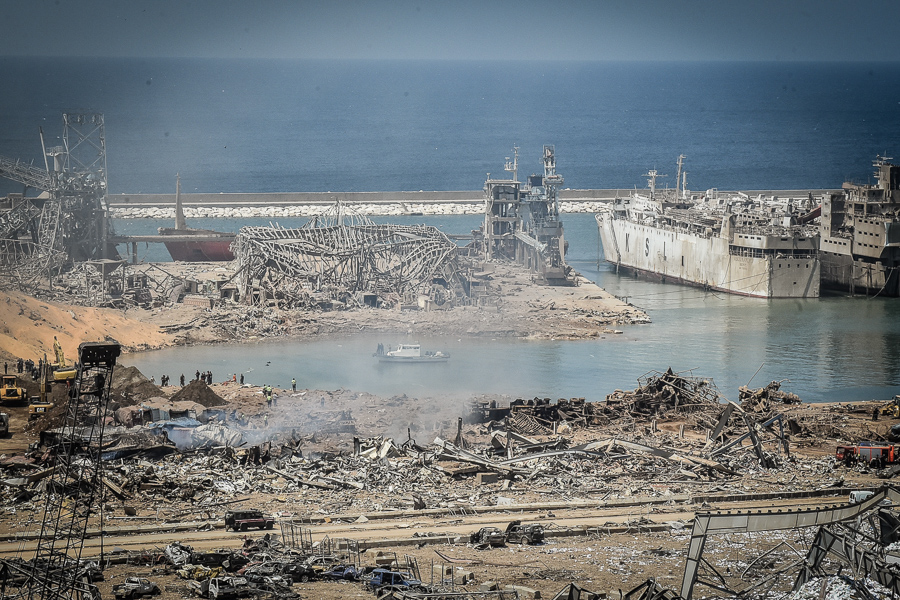 A destroyed port the day after a massive explosion at the port on August 5, 2020 in Beirut, Lebanon. A waterfront warehouse storing explosive materials, reportedly 2,700 tons of ammonium nitrate, was the cause of the blast. Image: Fadel Itani/NurPhoto via Getty Images

Tweets by @forbesindia
In a first, Facebook takes down Trump's misleading Covid-19 video
News by Numbers: 7 digital first brands in the 100-cr club