The stock exchange is expected to raise around Rs 1,500 crore 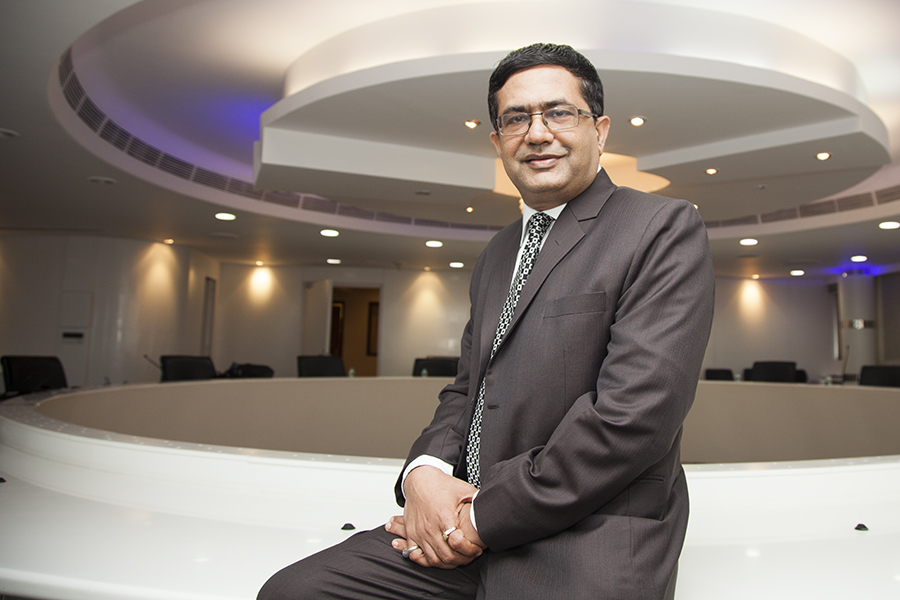 
Market regulator Securities and Exchange Board of India (Sebi) has approved stock exchange BSE’s initial public offer (IPO) of 1,54,27,197 shares of face value of Rs 2 each, estimated at around Rs 1,500 crore.

BSE’s offer is valued at a price-to-earnings multiple of 33 times while the NSE offer is valued at 46 times its earnings for FY2016. NSE’s valuation is at a par with global stock exchanges like the London Stock Exchange, which has a P/E of 42 times. Based on the P/E multiple, BSE looks fairly priced but analysts also point out that the exchange is losing market share.

Ashish Chauhan, managing director and chief executive officer of BSE joined the exchange in 2009 had kept the exchange fighting fit. In 2009 when he took office the market share of BSE in the cash and derivative market was at around 3 percent. Chauhan has got the share of the cash segment to around 15 percent. He partnered with Deutsche Boerse for trading technology and tied up with Standard and Poors Dow Jones (SPDJ) Indices to elevate the Sensex brand.

The 30-share BSE Sensex is now the S&P Sensex, giving it an international image boost. He is also responsible for building BSE SME platform for small enterprises. The platform has 163 listed companies which have raised Rs 1,272 crore. Yet these small companies lack liquidity. And that itself has become the big challenge for BSE.

While the business of exchanges has annuity income streams and one time capital expenditure, the business is totally dependent on liquidity. Exchanges find it difficult to maintain their annual revenues as liquidity dries. High liquidity guarantees lower impact costs which in turn drives in further liquidity and more market participants.

This liquidity aspect is the biggest challenge to the BSE. But stock exchanges are also sticky businesses. Traders or market participants rarely move from one exchange to another if they get guaranteed liquidity. BSE has been grappling with this challenge for some time. With some of the key investors exiting through this offer for sale, he might be able to now look at the exchange with a new lens.