Coronavirus shock could push Europe into a downturn

The shock may be severe enough to push the vulnerable German economy, and perhaps the entire eurozone, into a recession 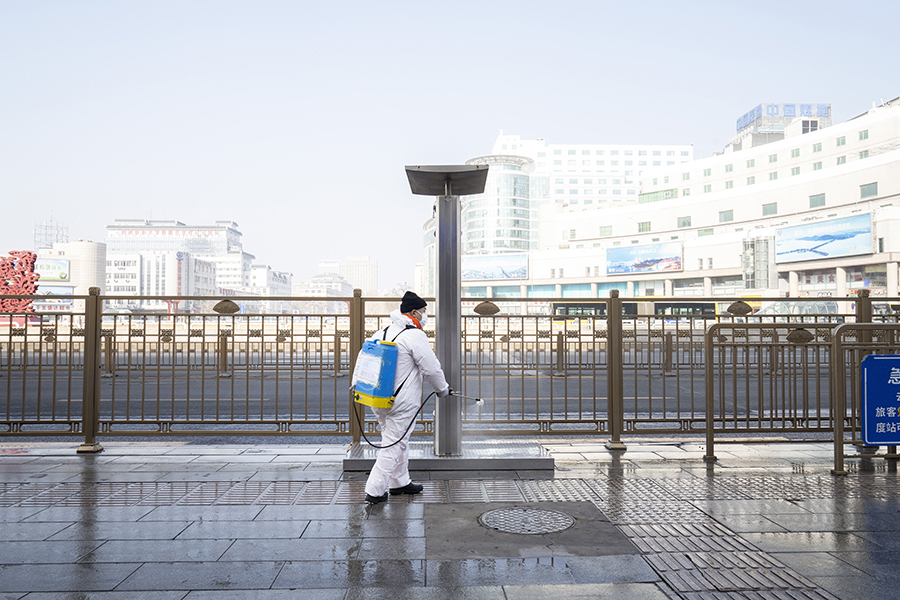 Workers spread disinfectant spray at the Beijing West Railway station in China, on Feb. 10, 2020. So far, only scattered cases of the coronavirus have appeared in Europe, but the economic effects are proving harder to quarantine and shock may be severe enough to push the vulnerable German economy, and perhaps the entire eurozone, into a recession
Image: Giulia Marchi/The New York Times

Tweets by @forbes_india
The rise, fall and rise of AAP: A timeline
The new school