GST implementation: A race against time

The GST Council's recently concluded a two-day meeting on 18 and 19 May, has been by far its most productive meeting 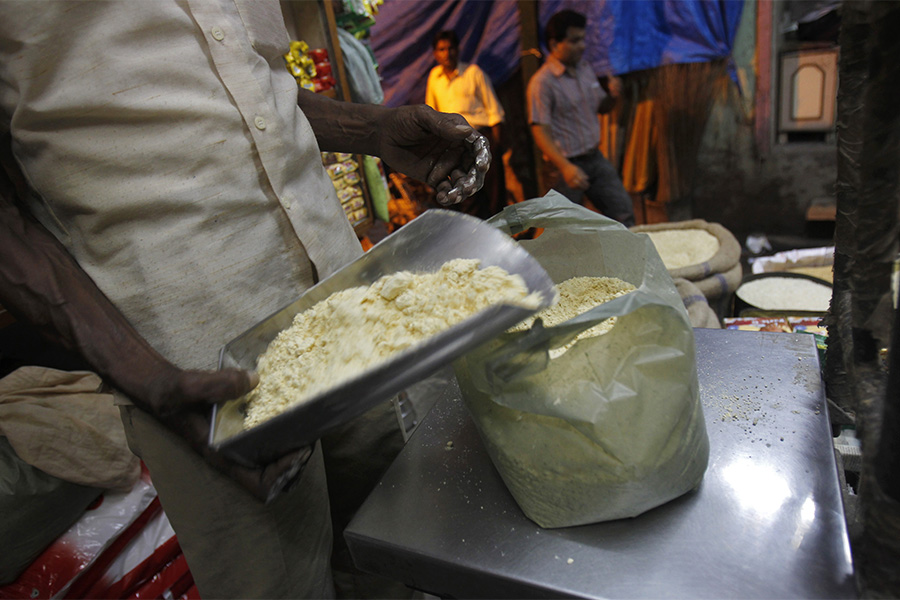 Seventy years of indirect taxation framework of India is giving its way to a unified tax Goods and Service tax (GST) regime. Federal structure of Indian polity required on boarding of some 30 Indian States before GST could have been on its way for rollout. The convergence of Central-State Government and ruling -opposition political parties took almost a decade, missing several deadlines, before implementation from 1 July 2017, appeared to be a reality.

The policy matters were finalised at two levels, Central and States before both stakeholders merged to form 'GST Council', a body entrusted to make fundamental decisions such as implementation date, draft law, rules, and rates. The Council did about a dozen meetings and reached consensus on various issues such as division of powers for assessment of tax payers between Central and State Government, formulation of law, draft rules and finally the rates during the last 8 months.

Implementation of GST on an electronic filing system required putting together a sound IT infrastructure. Goods and Service Tax Network (GSTN), non-profit company, was tasked with implementation of the portal that is meant to serve as a communication channel between Government and tax payers. One of the key features of Indian GST is 'matching'. Which means correlating the tax paid by the suppliers with tax credit claimed by its customers. This would require uploading transactional level voluminous data into GSTN. GSTN has made steady progress and its portal is undergoing testing. Application programme interface (APIs) is also made available recently for testing in the sandbox environment by the GSTN to help the taxpayers gear up for the massively detailed level of filling.

The GST Council's recently concluded a two-day meeting on 18 and 19 May, has been by far its most productive meeting. It has finalised the rules where minor tweaks has been done. The final rules would help freezing requirements around the IT systems, designing internal processes and compliance functions. The Central and State Governments would soon notify the Rules.

It has also agreed on classification of goods and services into 5-tier rate structure (nil, 5%, 12%, 18%, 28%) based upon Harmonized System of Nomenclature (HSN) code. Finer look at the rate on goods reveals that the Government has done a good job in classifying goods into the rates closed to the existing rates. There has been some exceptions as well, such as solar photovoltaic modules which has been taxed at 18% rate, from almost zero rate of tax under the current system of taxation, when supply of electricity has been kept outside GST net.

The GST law has anti-profiteering provision on the lines of many international GST laws, to check the potential price rises owing to malpractices. Lack of details on the anti-profiteering rules and mechanism is a big area of concern and last minute rush may lead to compliance challenges and ultimately defeat the purpose of the law.

Clarity is also required on the fate of Central and State sponsored area-based tax breaks.

While a lot of preparations are underway from the Government's standpoint around fine tuning the law, rates, rules education initiatives for the hinterland and state of understanding amongst the lesser informative tax payers continues to be a real challenge.

With around 40 days to go-live, the Government needs to step up its efforts in educating the tax payers and providing test access to each tax payer to the GSTN portal to experience the GST filling requirements, besides bringing clarity on the pending issues.

Some tax payers also believe that both Government and tax payers would benefit, where a 90 days clear window is available for preparation with full visibility about the final law including the rules, favouring the implementation to be postponed to 1 September, 2017, one last time. However, the Government appears to be bracing up for the GST roll out from 1 July 2017.