The victims included many farmers working in their fields and children playing outside. At least 83 were reported killed by lightning in Bihar alone 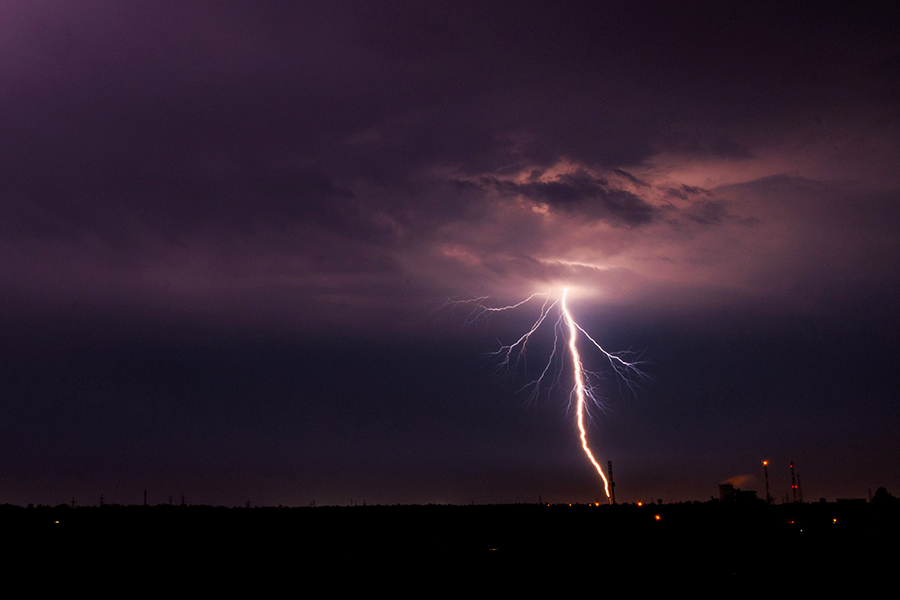 NEW DELHI — Scores of people died in violent rainstorms in northeastern India on Thursday, including many farmers working in their fields and children playing outside who were killed by lightning strikes, Indian officials said.

The storms came as the yearly monsoon rains began in northern India, sweeping across the subcontinent and drenching cities and towns in their path.

“Nature’s fury was at its worst today,” said Manoj Kumar Tiwary, a top police official in the state of Bihar, which reported on its Facebook page that 83 people had died of lightning strikes across the state. Officials also reported widespread damage to property across the state.

“Some were walking; some were working in fields,” he said, adding that the dead included “children playing in the courtyards of their houses.”

Each year, lightning kills thousands of people in India. According to the National Crime Records Bureau, which classifies lightning strikes as a cause of accidental death, 2,357 people across India died in 2018 from lighting strikes that year, the last year for which such data was available.

But the high numbers of deaths in such a short time span are much rarer. During a two-day period in 2016, lightning strikes killed at least 70 people in the country. That time, many of the fatalities were also around Bihar.

“In some districts of Bihar and Uttar Pradesh, heavy rains and lightning caused the death of many people,” Modi wrote in Hindi, “I express my condolences to the families of those who have lost their lives in this disaster.”

The India Meteorological Department said Thursday that thunderstorms are likely to hit flood-prone areas of Bihar and along its long and porous border with Nepal.

Pushpesh Singh, an official in Uchhati village in eastern Bihar, said in a telephone interview that he saw villagers running for their lives after a tree was hit by a lightning bolt. One woman in a nearby field, he said, died while she was planting in her field.

“Some people are still refusing to go back to their homes,” Singh said. “They are too frightened.”