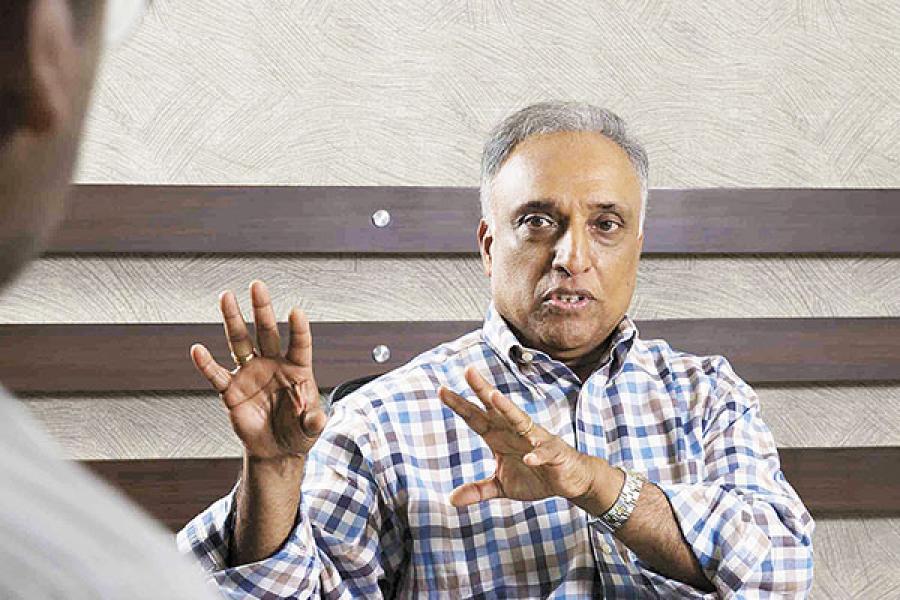 The Telecom Regulatory Authority of India (Trai) has launched a consultation paper, inviting views from the public to analyse the implications of the growth of internet services, apps, over-the-top services (OTTs) and consider changes required in the current regulatory framework.

To get both sides of the argument, Forbes India spoke to Rajan Mathews, director general at the Cellular Operators Association of India, and Pranesh Prakash, policy director at The Centre for Internet & Society (CIS), a Bangalore-based, non-profit, research and policy advocacy.

Q. How are zero rating and net neutrality linked? And if they are separate issues, what differentiates them?
Rajan Mathews: Zero rating and net neutrality are two separate issues. Net neutrality is about not denying access, and about the absence of unreasonable differentiation on the part of network operators in transmitting internet traffic. Zero rating is when operators subsidise tariffs as a result of commercial arrangements with application providers who do not discriminate against the customer, but provide a benefit. Zero rating is not a net neutrality issue since access to all content and applications remains open. Such arrangements increase social welfare by transferring the cost of internet access from consumers to content providers. If a content provider deems its revenues to be substantial and wishes to engage in distribution arrangements with last-mile access providers to subsidise access to its services, it should be allowed to do so. Zero rating should be the customer’s choice.

Pranesh Prakash: The issues of net neutrality and zero rating are intrinsically linked. Zero rating is the practice of not counting certain traffic towards a subscriber’s regular internet usage. The motivations for zero rating are many. Unbundling is one. For example, a consumer wishes to use a WhatsApp pack as opposed to accessing WhatsApp through the regular internet pack. Self-interest is another: Showcase the internet’s value through cheap or free packs of certain internet services so that customers graduate to higher data packages.

All forms of zero rating—zero-priced, fixed-priced, subscriber-paid or internet service provider (ISP)-paid, content-based or content provider-based—have one thing in common: They are instances of discrimination on the network. This links it to net neutrality, which, at its core, is a question about discrimination by ISPs.

We shouldn’t only be focussed on the existing models of zero rating while regulating it, but also on the models that may emerge in the future.

Q. Zero rating is seen as an attempt to give internet access to millions of Indians who can’t afford an internet connection. Is there a different, but net-neutral, way to do this?
Mathews: Zero rating is [offered] in the nature of a subsidy, which is prevalent and practiced in all forms of businesses. For example, MS Office is available at different rates to different consumers such as homes and businesses, students and enterprises. It is for the consumer to choose which version to buy. The same should be applicable to telecom services as well.

Prakash: Just because something provides access to the bottom of the pyramid doesn’t make it something we should have. For example, predatory pricing is something that might benefit all subscribers in the short term but, over time, it harms the market, competition and consumers. Suppose all ISPs are mandated to provide internet for free to everyone; in the short run, everyone will get free internet but it’s not a sustainable business practice for ISPs.  If free internet can be sustainably provided, that’s not harmful. The current debate is to evaluate if we can ensure a method where we can have competition while providing access to the bottom of the pyramid. 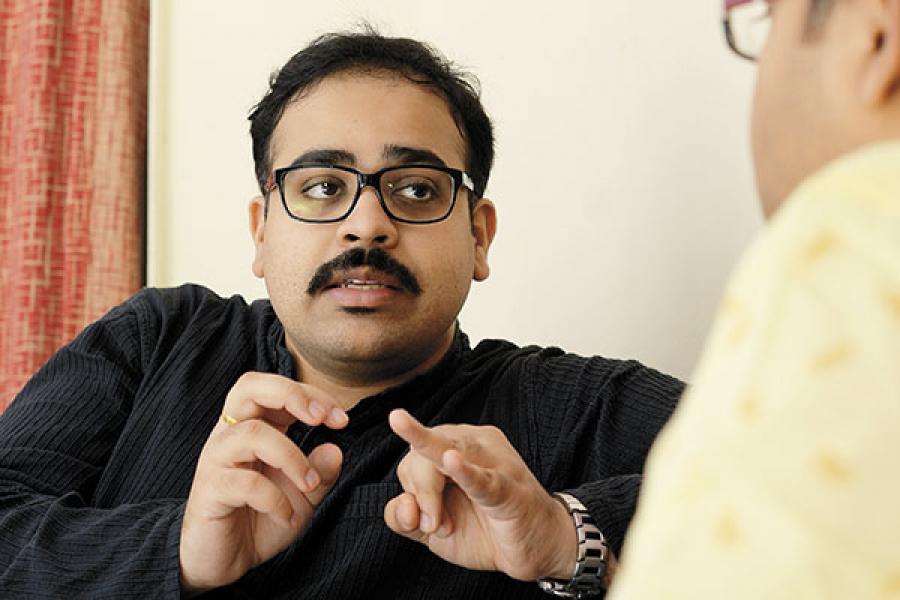 Image: Deepak Pawar for Forbes India
Pranesh Prakash, a graduate of Bengaluru’s National Law School, he is part of the founding team of The Centre for Internet & Society, of which he is now policy director. He is also the legal head of Creative Commons India and was an Access to Knowledge Fellow at Yale Law School’s Information Society Project

Q. Europe has different guidelines for net neutrality, while the US has its own version. Should India borrow the best of both regions or frame its own norms?
Mathews: We should refer to all the practices in various countries. However, the norms for the same [in India] need to be developed in consonance with the rules and regulations of the land, cultural practices and other factors pertinent to India. Trai is already working on the issue and the department of telecom (DoT) has formed a committee to evaluate, assess and provide its recommendations, which would be passed through the Telecom Commission, and eventually approved by the Cabinet.

Prakash: We can’t mix and match guidelines from other countries. While the principles that are invoked as we try to counter unjust discrimination by networks are, and should, apply equally throughout the world, how those principles apply to any particular region depends on a variety of criteria.

Net neutrality is, at the heart of it, a financial and economic issue. It might have important repercussions on freedom of speech and expression, and on privacy. Net neutrality is about the issue of settlement [of payment for data transfer] on the internet; it is the question of who should pay who and how much for transferring bytes.

And since the root conditions leading to network discrimination keep changing, our implementation should not be static; it should be periodically reviewed.

People have been discussing net neutrality since 2004-05, but today it has become a big issue worldwide because of the rise of video content providers like Netflix and YouTube.

Q. Do you believe that Trai should be the nodal body to decide on net neutrality, or should there be an autonomous body consisting of representatives of consumers, OTT players, internet and ecommerce companies, ISPs and telecom players who work with the DoT?
Mathews: Trai is a competent authority and has the requisite expertise to reconcile varied inputs from different stakeholders and come out with a balanced and effective recommendation on net neutrality. Further, a robust process is being put in place by the government to ensure that the matter is assessed with due diligence and in consideration of the Indian context, by reviewing the process at three stages—through the DoT, the Telecom Commission as well as the Cabinet. The joint efforts would be adequate to address this issue.

Prakash: Frankly, I don’t see the difference as the latter is precisely what the regulatory body is supposed to be doing. There are some who believe that Trai has been captured and is not a fair regulator anymore, and for those who have that view, they would see a clear difference. But if one doesn’t see Trai that way, these two are essentially the same situations. Lastly, while Trai might be the right body to regulate net neutrality (which, essentially, is a regulation of the actions of ISPs), it is not the ideal body to be regulating content providers (OTT players).

Q. We want internet access to be fair and free, but there is still ambiguity on the privacy and security issues related to information app creators and OTT players collect from users. Should this also be brought into the ambit of Trai consultation?
Mathews: Yes, it is essential to have these vital issues under the regulator’s authority. In its consultation paper, Trai has covered the issues of subscriber privacy and concerns regarding security. Further, all interested stakeholders are invited to provide their inputs to Trai which will evaluate them. We are hopeful that the same would be a part of Trai’s recommendations as well as the policy adopted by the government.

Prakash: No, they should not be brought under the ambit of Trai because they operate on a different layer. We, at CIS, had suggested that a separate office of a ‘Privacy Commissioner’ be set up in India to address some of these issues. Trai should not get into issues of content and content providers, etc, which it’s not well-equipped to regulate. It should stick to regulation of the carriers of telecommunication and not the regulation of what is being carried through the pipes. Unless there is a strong enough argument that it makes, which I haven’t seen so far, of functional equivalence of a few services, it is difficult to justify Trai getting into content regulation.