Officials noted that the breach did not affect the account of one of the most watched and powerful users of Twitter: President Donald Trump 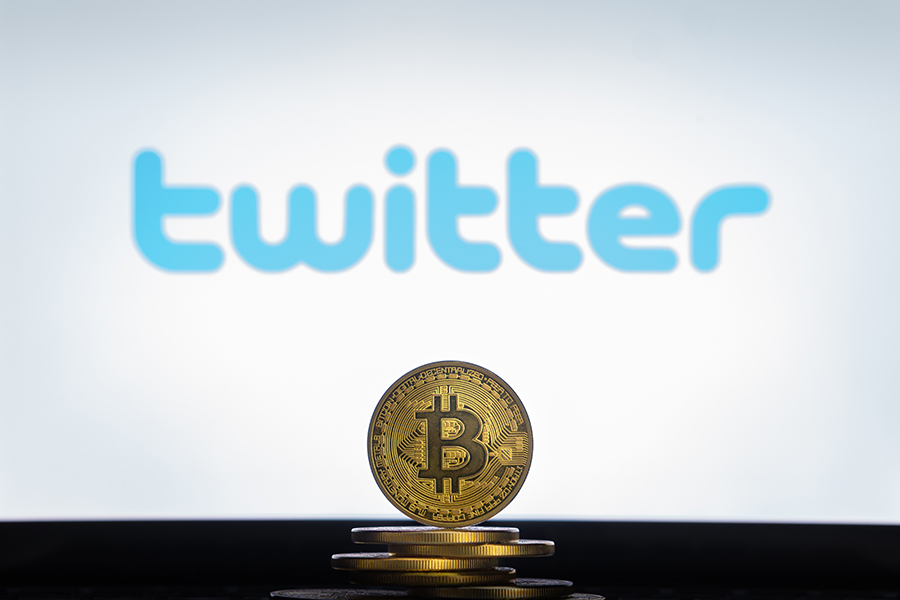 Tweets by @forbes_india
Where are India's TikTok stars headed?
Alice Veglio: The new face of the innovation in Healthy lifestyle and women empowement