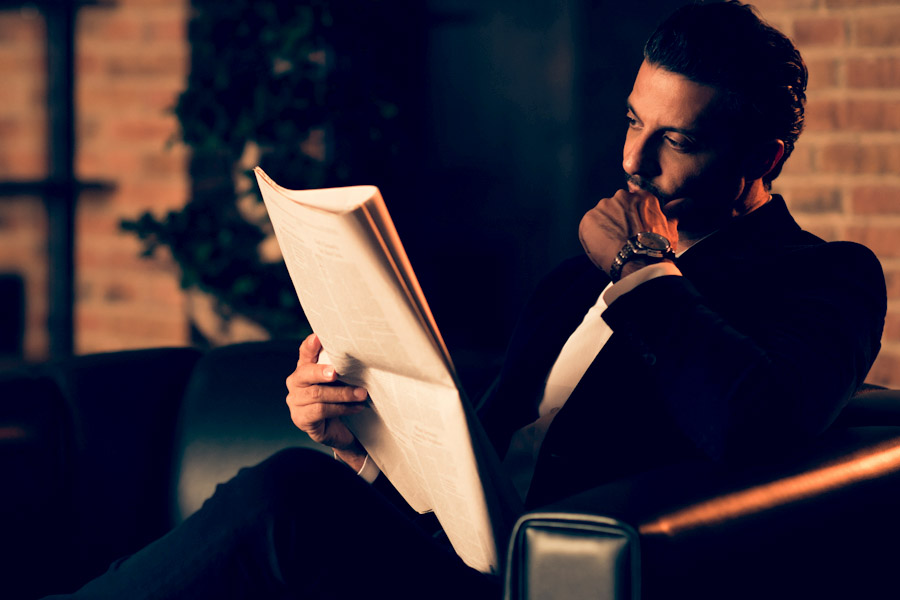 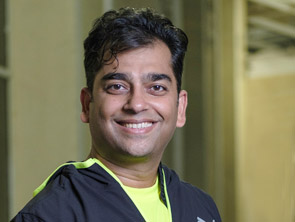 1) Big cat roars
Abhishek Ganguly joined when Puma launched in India in 2005. The sportswear brand was the last one to enter the desi market and competitors had already cemented their presence. Nike posted FY06 sales of Rs 99 crore; Adidas was sitting pretty with Rs 186 crore, and Reebok was on the top of the heap with a staggering Rs 354 crore. Puma was not the big cat and its underdog journey had just begun. This year, Puma has the loudest roar as it enters the Rs 2000-crore-revenue club. Find out more about this thrilling journey. Read more 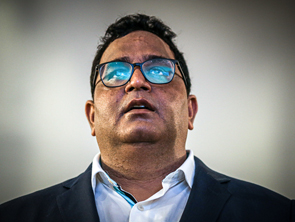 2) Turmoils for poster boy
Vijay Shekhar Sharma was once the poster boy of India's fintech revolution. Paytm started as a platform for mobile recharge in 2010. In 2015, it became a unicorn. By May 23, 2017, it had become the only mobile wallet company at the time to get a payments banking license from RBI, taking complete advantage of the digital push after demonetisation. In November 2021, Paytm launched one of the most anticipated IPOs to raise as much as $2.5 billion to fund expansion plans. The retail part was subscribed 1.7 times, the institutional part was subscribed 2.8 times. Nothing has gone right since then. Read more. 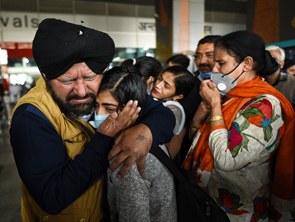 3) Future conundrum
Russian troops invaded Ukraine on February 24 and since then the country has been in shambles with continuous bombings and destruction. Around 18,000 to 20,000 Indian students are enrolled in 33 medical universities in Ukraine. After the invasion, the Indian government organised special flights to evacuate the students from the disturbed state. While they are safe in their homes now, questions about the state of their education are still unanswered. With complicated government regulations and limited seats in India, uncertainty looms over the future of aspiring medicos who've returned from the war-torn country. Read more 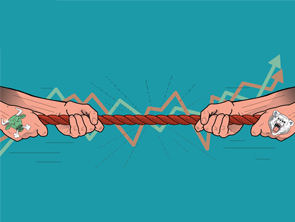 1) Play the long game
The phenomenal equity returns in the summer of 2020 and 2021 have given investors a strong reason to keep the spirit up, as they try hard to match steps with the beats of this highly volatile market. However, there are signs of fatigue setting in as risks increase and uncertainty takes a toll on the outlook for returns. Central banks will soon tighten liquidity tap, Russia-Ukraine war has shaken global economy with a rise in inflation and crude oil prices. What should an investor do in current times of high uncertainty and market volatility? Read more 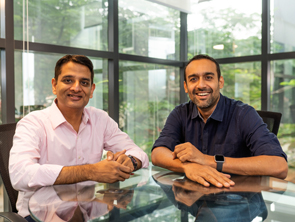 2) From seed to sapling
(ad)Venture capitalists never invest blindfolded, despite what the title would suggest. Data about the business gives them the reasons to engage or abstain. The same goes for angel investors. But what happens to those who only have an idea to share? When there is no data for the diligence, then it is all about psychology rather than economics.“Pre-seed stage funding is about the idea, belief and the founder,” says Nitin Sharma, partner at Antler India and global blockchain lead at Antler. Along with Rajiv Srivatsa, founder of Urban Ladder and now a VC as Antler India partner, Sharma is spearheading the venture capital firm's bold pre-seed bets in India. Is catching them too young the new name of the game? Read more 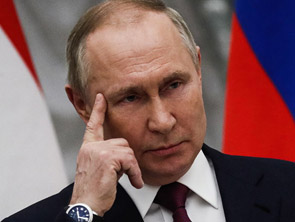 3) Russian exodus
Since Russia invaded Ukraine, the US and its Western allies have been isolating the country on the global economic platform by imposing heavy sanctions. Corporates, for various reasons, have decided to abandon the ship as well. As of March 15, 2022, 380 major companies, including more than 150 global companies, from various sectors have announced a suspension of operations in Russia. Here's a list of companies with a global footprint that have cut ties with Russia in the past few days. For more 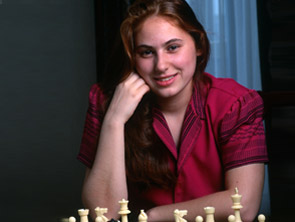 4) Judit Polgár on mastering a male-dominated game
In 1991, Judit Polgár became the then youngest grandmaster at the age of 15. This Hungarian chess wiz was also the only woman to have ever been ranked among the top 10 in the world. Legends such as Garry Kasparov, Viswanathan Anand, and Magnus Carlsen make the list of 11 world champions she has defeated in her career. A trailblazer and one of the greatest chess players ever, Judit Polgár is deciphering her winning ways in this brand new episode of From the Field. Watch here

Tweets by @forbesindia
BARC resumes ratings for news channels. What's different and is it watertight?
Hard work beats talent; having both is the perfect match: Judit Polgár