From Forbes India's W-Power 2022 list to Sanjiv Mehta, CEO and MD of Hindustan Unilever, sharing his 'Leadership Mantras', here are our top reads of the week 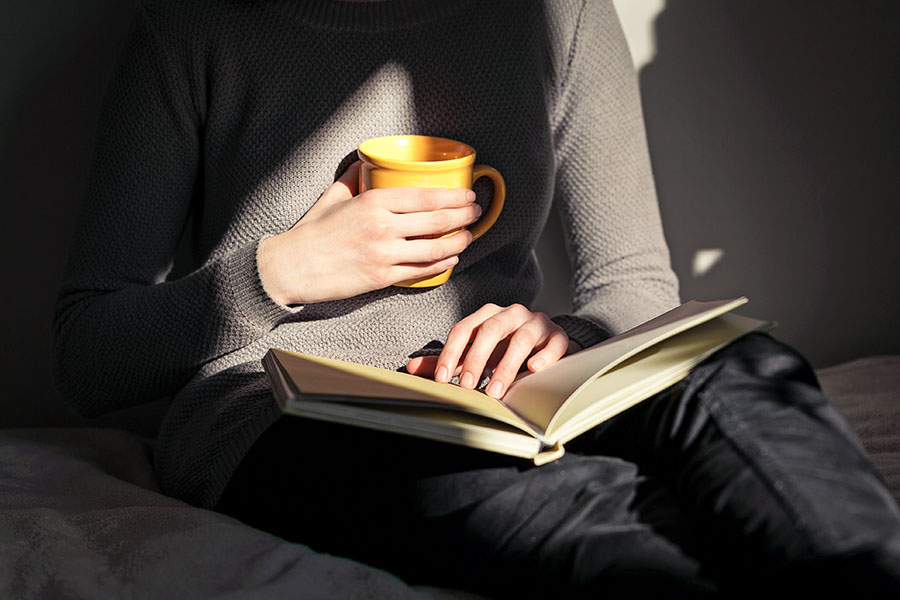 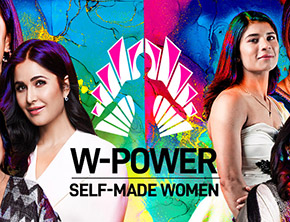 1) Forbes India's W-Power 2022 list
Why is there a need to bring an issue that celebrates the achievements of women in various fields? Because inequity is still prevalent. There are only 327 women billionaires out of 2668 billionaires on this planet. The startup ecosystem in India only has five unicorn founders who are women. Women are still fighting for access to education, employment, healthcare, and representation. They suffer from violence against women. Therefore when Nikhat Zareen lands a knockout punch or Jacinta Kerketta pierces a heart with her words or Leena Nair takes on the responsibility of iconic Chanel, they all call for celebration. Forbes India's W-Power 2022 is cheering on these leaders. Click here for fulll list 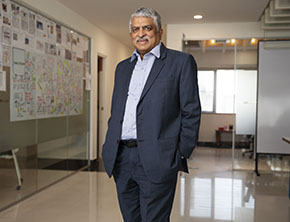 2) Nandan Nilekani - Overhauling India's image
Today’s young, who communicate via memes, would relate to pictures of rope tricks, elephants, cows and snake charmers that were commonly used to parody India. In the last 30 years, those images have become obsolete, starting with the country’s economic liberalisation. And Nilekani has risen to become the best-known figure among a small elite who straddled private enterprise and public service to wow the world with what was possible in India. Nilekani is better associated with the implementation of Aadhaar in India, but the billionaire—ranked 75 on India's Richest List 2022—has been selling a vision of India to the world since his early days at Infosys. For more 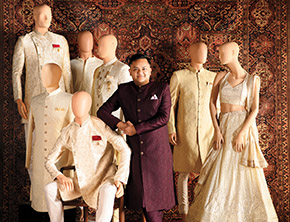 3) From low-key entrepreneur to India's newest billionaire
The big fat Indian weddings are seeing a transition. It is not about abandoning exotic foreign locations for untouched local venues. Or putting up a production alike a movie instead of sticking to the traditional ways. It is about wedding parties, their guests, and even their staff ditching western attire to favour traditional Indian wear. It is not an exaggeration to say that Ranveer Singh and Amitabh Bachchan asking 'Shaadi mein aana hai toh taiyaar hokar aayiye' has had its effect. But this is the aftereffect of what Ravi Modi, chairman and MD of Vedant Fashions, built with his brand Manyavar. This is the story of a smart businessman. For more 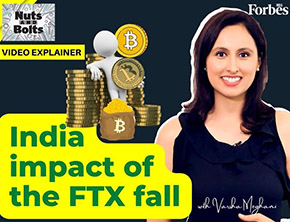 1) What happens to crypto industry in India after FTX crash?
Globally, millions of people and businesses have been affected by FTX's collapse. In India, around 5 lakh crypto investors are believed to be affected by FTX's fall. It's unlikely they'll get any of their money back. Yet this doesn't mean the end of the road for crypto in India. Forbes India's Varsha Meghani explains what Indian exchanges, the RBI and the government can do to safeguard investors' interests in the short and long run. Watch here 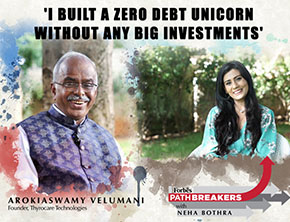 2) The art of letting go
Arokiaswamy Velumani started Thyrocare Technologies with an initial investment of Rs 1 lakh. This scientist disrupted the diagnostics industry by making thyroid testing affordable and accessible to millions of Indians. He built Thyrocare into a zero-debt unicorn. All of it was done by overcoming the fear of challenges. Then in 2021, he sold the company to PharmEasy for over Rs 4,500 crore. This was his triumph over greed. A Velumani knew it was time to let go. Acting on it makes him a pathbreaker. Watch the episode to know about his take on philanthropy and his upcoming business plans. Watch here 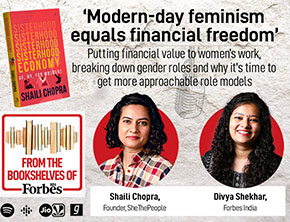 3) Financial freedom and agency of women
How do women in India navigate their everyday freedoms, both big and small? With the rate of female workforce participation in India low and stagnant at less than 25 percent—how can we bridge the gap between men and women, particularly in terms of economic opportunities and parity? Shaili Chopra's new book, 'Sisterhood Economy', addresses these issues and more. The former journalist, who is the founder of the digital platform SheThePeople, talks about the importance of financial freedom and putting value to unpaid care work, reimagining gender roles and creating role models that are not only aspirational but also relatable. Listen here 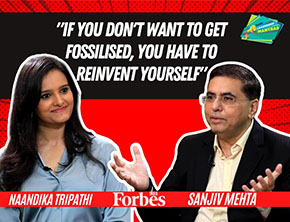 4) Sanjiv Mehta on Leadership Mantras
Sanjiv Mehta, CEO and MD of Hindustan Unilever, takes us through his three-decade stint at Unilever, dealing with many challenges to constantly learning and reinventing along the way. His career started with Union Carbide in 1983, where he was a part of the crisis management team for the Bhopal Gas tragedy in 1984. With signature victories in each role, and as someone always on the lookout for the next big challenge, Mehta shares some thought-provoking insights on 'Leadership Mantras'. Don’t miss the part where he talks about the most challenging assignments of his career. Watch here

Tweets by @forbesindia
From chocolate giraffes to Rosalía's gum: TikTok runs down its most viral videos of 2022
Sexuality and fame in focus as Sundance film festival returns to Utah